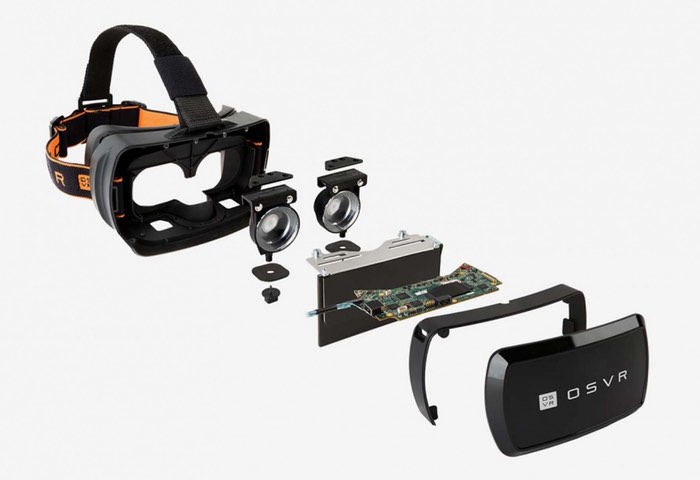 Hardware manufacturer Razer has this week unveiled the first games that will be available for its OSVR Hacker Development Kit from the SteamVR collection and take the form of Team Fortress 2, Half-Life 2, Elite Dangerous, Live for Speed and Spermination.

Razer explains that their new OSVR Hacker Development Kit has been created to provide developers with a balance between quality and system requirements. Allowing for enjoyment of immersive virtual reality experiences on mid-tier gaming PCs or better, rather than requiring the purchase of a completely new high-spec rig.

WHY: OSVR is a software platform designed to set an open standard for virtual reality input devices, games and output to provide the best possible VR game experience. Supported by industry leaders, the OSVR framework unites developers and gamers alike under a single platform. Plug in. Play Everything.

The OSVR SDK and Hacker Development Kit is fully available for VR enthusiasts, developers and interested consumers now for 299,99 USD via osvr.org. Additionally to the SteamVR integration the platform features a fast-growing list of curated content ranging from 360-degree media to VR games from across the OSVR supporter network.

For more information on the new OSVR Hacker Development Kit and the games you can enjoy jump over to the Razer Zone website for details.