At CES this week Razer has been showcasing its prototype Switchblade gaming netbook, touted as as one of this year’s best gadgets of CES.

The Switchblade is a hardcore notebook computer that runs on an unreleased variant of the Intel Atom processor together with a capacitive multitouch screen, 1024 x 600 resolution, 128GB SSD, 3G, Wi-Fi, HDMI-out, USB port and runs a full copy of Windows 7 OS. Watch the video after the jump to see the Razer Switchblade in action. 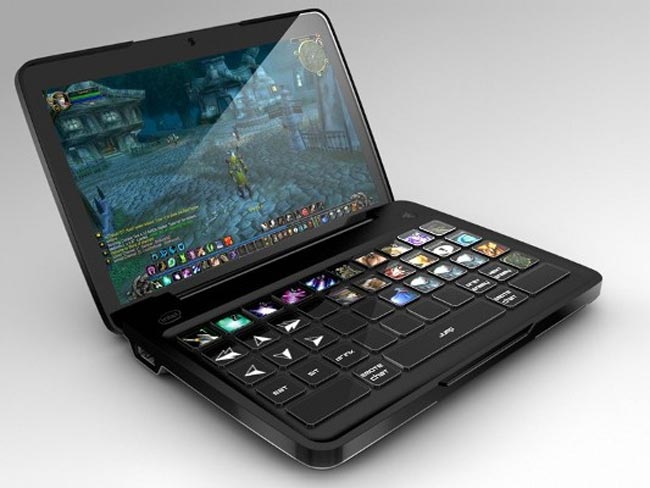 Razer CEO, Min-Liang Tiang says dont be fooled by the Intel Atom processor, and although he couldn’t reveal what graphics setup the Switchblade was using, he assured the hardware acceleration would provide all the power you need to play graphic-rich games like Left4Dead and World of Warcraft with playable frame-rates of up to 30 natively.