Rumours and leaked Razer Kazuyo images suggest that Razor, the manufacturer well known for mankind gaming hardware and controllers is looking to create their very own iPhone controller for Apple smartphones running iOS 7 and higher.

The images of the new Razer Kazuyo iPhone controller reveal its form and design and includes a multidirectional arrow pad and four buttons, as well as a pair of shoulder buttons. 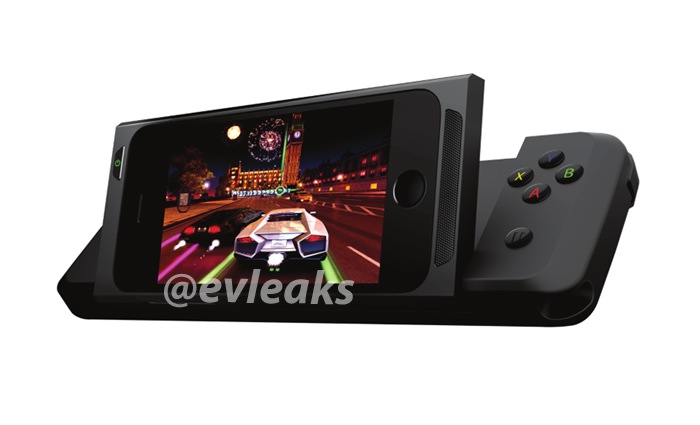 The new Razer Kazuyo will join the already launched Logitech PowerShell iPhone game controller and the MOGA Ace Power iOS controller both of which are available to purchase for $99 right now.

Unfortunately no information on pricing or worldwide availability has been released as yet by Razer for their leaked Razer Kazuyo iPhone controller, but as soon as information comes to light we will keep you updated as always.

You might also be interested in the new Razer Project Christine concept unveiled by Razer at this years CES 2014 Consumer Electronics Show in Las Vegas. 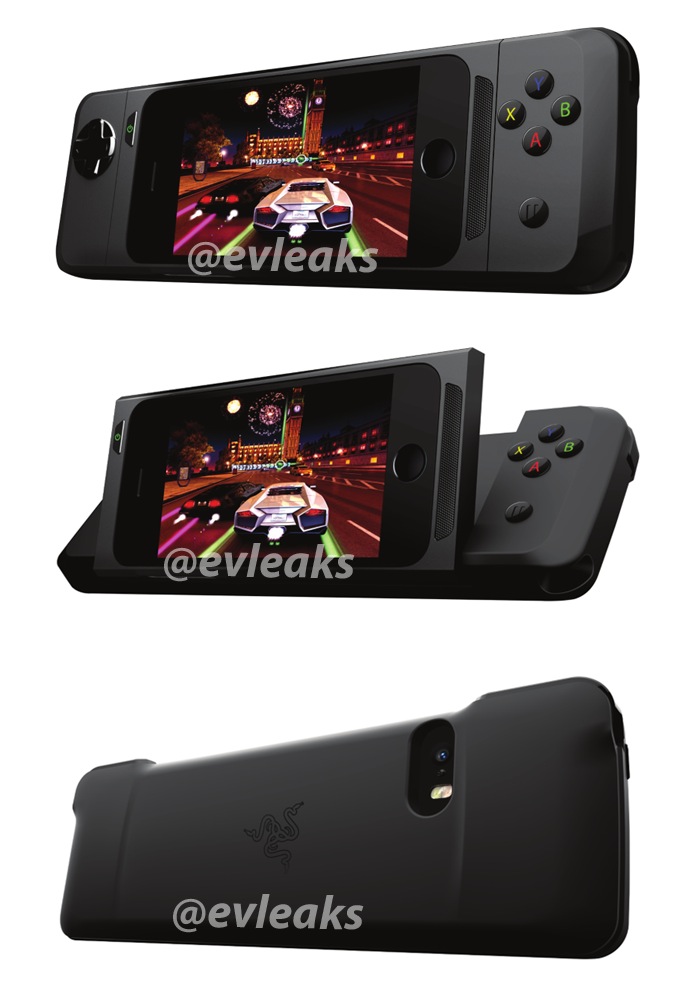