Razer has this week added a new addition to their range of Xbox 360 controllers, in the form of the newly launched Razer Atrox Arcade Stick.

The Razer Atrox Xbox 360 Arcade Stick is equipped with 10 buttons and an arcade cabinet style joystick, together with a handy storage compartment underneath, which can house the USB cable and joystick when not in use. 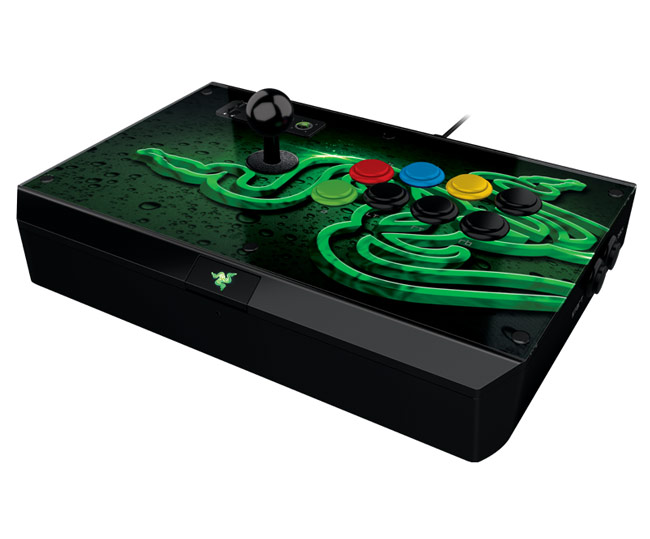 “Tested by some of the world’s best pro-gamers and Fighting Game Community members all over the world, the Razer Atrox Arcade Stick is constructed with modders and tournament gamers in mind. Featuring premium quality Sanwa™ components, the 10 highly responsive buttons and a precision eight-way joystick allow gamers to strike instantly and surely, game after game, while maintaining peak performance and reliability.”

“Following a huge beta testing program, we’re confident that we’ve built an arcade stick enthusiasts will love,”-“We know that the Fighting Game Community is huge on modding their arcade sticks, and that is why we made the Razer Atrox extremely mod friendly. We are excited to see what extreme mods the Razer Atrox will be the base for.”

Currently there is now news from Razer as to whether the new Razer Atrox Arcade Stick will be arriving on other platforms but as always we will keep you posted. 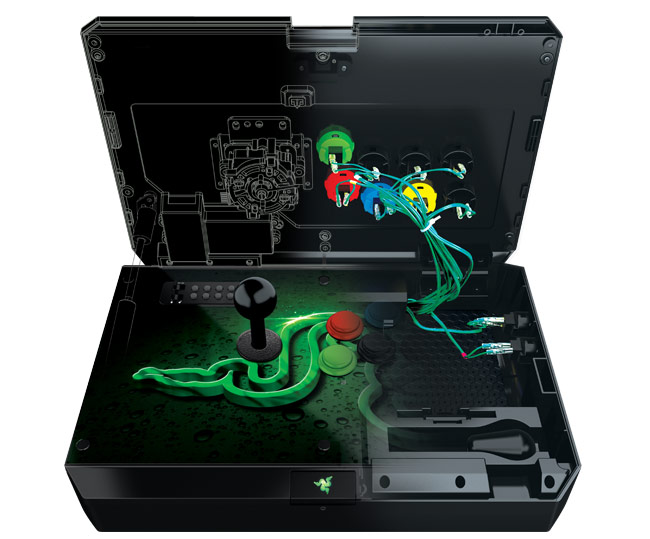