If you haven’t already heard about the new $35/£25 Raspberry Pi computer, its a tiny palm sized PC thats equipped with a ARM-based processor originally designed for educational institutions, but has captured the hearts of hobbyists and geeks worldwide. Watch the video after the jump to see team XBMC member Keith walks us through the Raspberry Pi device, demonstrates XBMC functionality in this proof of concept port, and plays some 1080p videos. 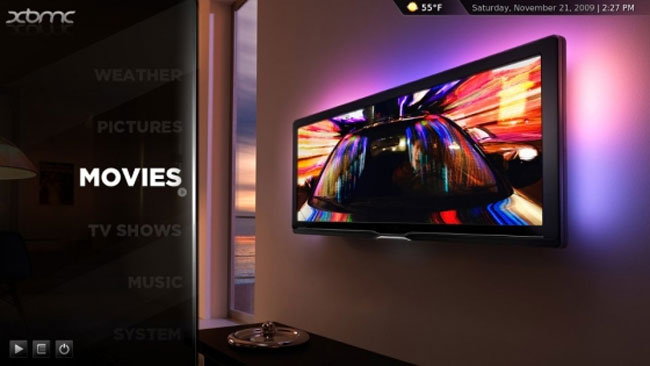 Raspbmc will make it possible for anyone to install XMBC on the computer, and the team of developers are building tools that will allow you to install it on the Raspberry Pi using a Windows, Mac, or Linux computer. The developers have also created  Crystalbuntu, a Ubuntu Linux-based operating system that lets you run XBMC and other software on an Apple TV.