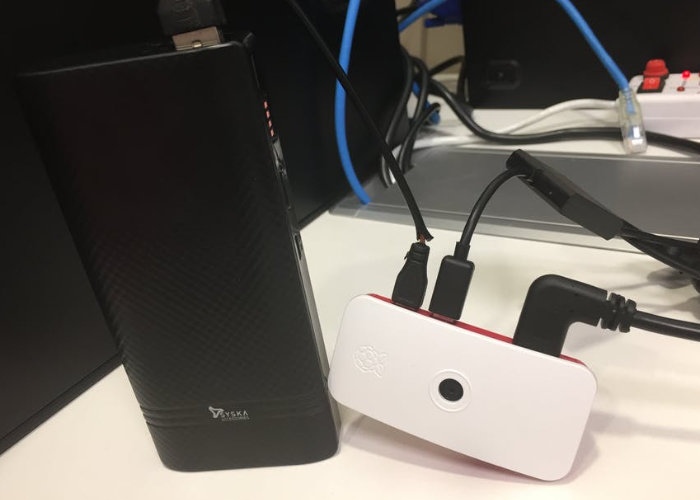 The creator of the Raspberry Pi streaming camera Narender Singh explains a little more about the inspiration behind the project. “As we all know that we have a lot applications available on internet and the app stores for mobiles like BerryCam (I used this and quite good). But I was looking for a portable streaming solution. I got this idea when my 2.5 years old kid plays in his room and I just need to monitor him on demand (Obviously I could fix a permanent Camera there but I though use what I have 😊)”

For full instructions on how to create your very own Raspberry Pi Raspbian streaming video camera jump over to the Hackster.io project page.