Anyone who owns a Raspberry Pi mini computer, and would like to build their own version of Google’s Project Glass, might be interested in the wearable computer which has been created by Instructables contributor meztek.

Meztek has taken a Raspberry Pi mini computer running Raspbian Linux, together with a pair of display glasses in the form of the Vuzix Wrap 920, together with a custom-built battery pack running on 2 x AA batteries. 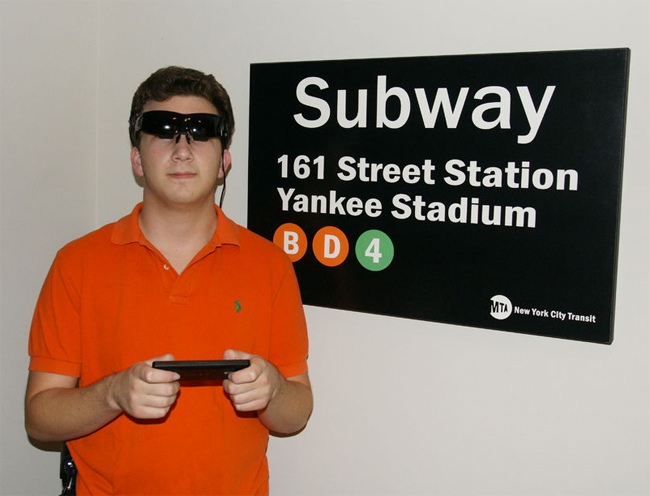 For more information on the awesome Raspberry Pi wearable computer jumped over to the official Raspberry Pi website for details. All 25 entries can be found on the Raspberry Pi Challenge page. For more details on Raspberry Pi displays and HATS jump over to our essential guide.