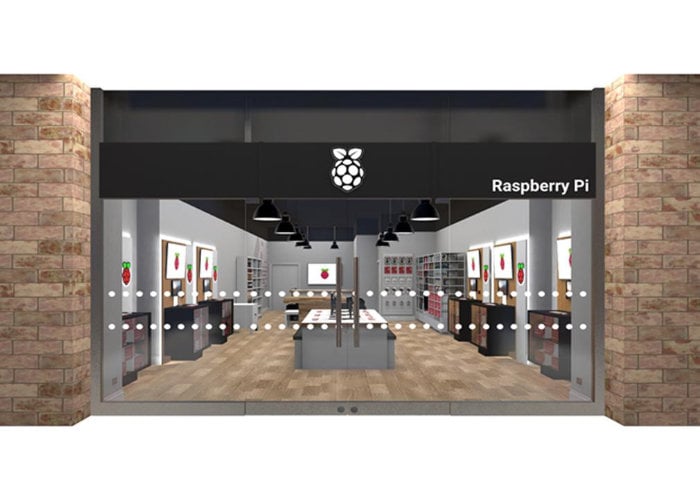 Rob is based in New York and was not able to visit the Raspberry Pi store himself so had to build the virtual reality experience from press photos, images and videos online. “I had to rely on a few press images from the opening to make the model (which did make things a bit difficult). One of the reasons I decided to build the app is to allow us Pi fans on other continents to virtually experience the store.”

If you don’t own a virtual reality headset you can still check out the Raspberry Pi store tour embedded below as a Vimeo video. For more details jump over to Reddit via the link below.