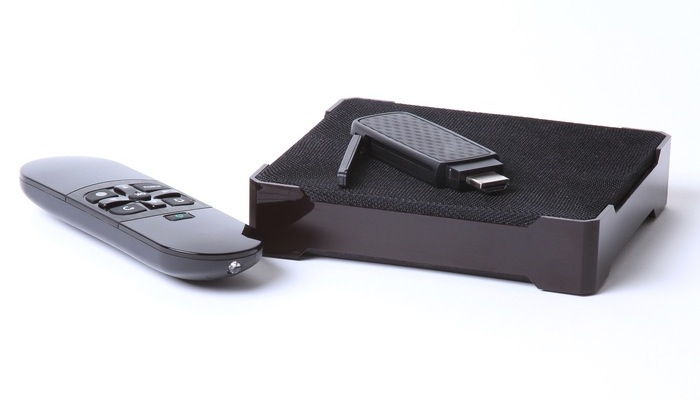 Building on the technology used in the previous RPI set-top box, the team responsible for the development have this month launched a new Kickstarter campaign for their latest creation in the form of the Raspberry Pi powered STB and Raspberry HDMI Stick.

As you might guess from their names, the devices are equipped with a BCM2835 SoC 700MHz ARM11 CPU + GPU supported by 512 MB of RAM in the shape of the awesome Raspberry Pi single board mini PC.

The Raspberry Pi STB project is currently over on the Kickstarter crowd funding website looking to raise £50,000 in pledges to make the jump from concept to production. Watch the video below to learn more about the devices available to pledge for starting from just £50. Its creators explain a little more about the new set-top box.

“What is Pi-STB, Pi-STICK & Pi-STB-HDD ? These are our family of home media devices based on a small but lovable cpu called the 2835 (aka Raspberry PI). This cpu and platform has become hugely popular with people all over the world for offering a simple, low cost and open source platform that allows them to get on with making the hardware do what they wanted. There are many OSes and software solutions that can run on our hardware totally unmodified from their RPI versions.

So what’s special about this hardware ? Glad you asked that, If you have previously setup say XBMC on a Raspberry PI board, you will have realised some things were missing, like a Remote, and Wi-Fi (unless you bought it extra), a power button, a nice case and so on. So we set out to do something about that. On the way we also added a few other extras like a RTC (Real Time Clock) and some RGB LEDs to provide some mood lighting and feedback.”