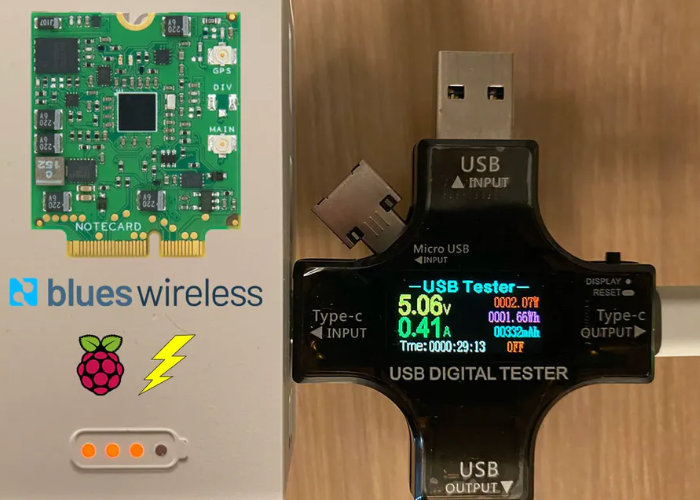 Raspberry Pi enthusiasts looking to learn more about optimizing Raspberry Pi battery power consumption, may be interested in a new article published to the Hackster.io website this month revealing more about, power-optimizing strategies for the Raspberry Pi range of mini PC systems and transforming them into an off-grid IoT solution. The Explaining Computers YouTube channel has also created a good video explaining more about powering your Raspberry Pi using different size batteries including 12v and converting the power to 5v 5Amps to power your Raspberry Pi mini PC.

“I’m hoping a good portion of you saw the recent Explaining Computers video comparing various Raspberry Pi models and how long they last on a 12V lead acid battery versus a USB battery pack. If not, it’s worth a watch! This inspired me to think more about how useful a Raspberry Pi 4 Model B could really be in a remote, battery-powered setting. I mean it’s tempting, right? When developing on a single-board computer (SBC) you get access to the full Python language and all of its libraries. There is a file system that can handle whatever you throw at it (within reason). Virtually anything you want to run on a generic Linux distribution can run on a Pi.”