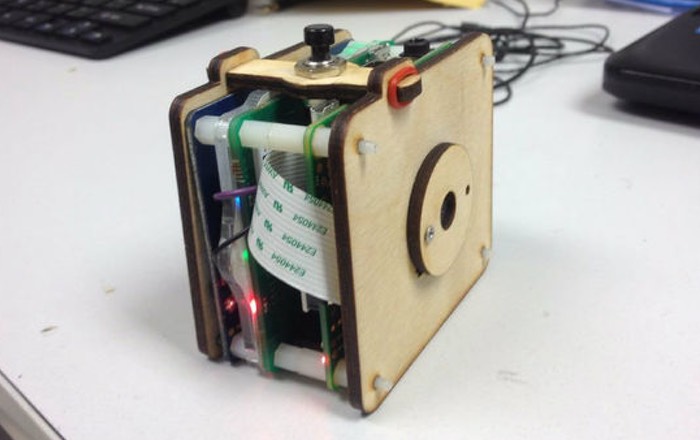 Anyone looking for a convenient way to create portable Raspberry Pi projects with their own integrated power supply, may have already pledged for the PiJuice battery pack that is currently over on the Kickstarter website.

PiJuice has already raised close to £100,000 thanks to nearly 2,000 backers and is in its final 30 hours of its crowd funding campaign.

To provide a glimpse of what can be created using PiJuice a project that utilises the new battery pack has been created in the form of the Raspberry Pi compact camera create by the team behind PiJuice who explain a little more :

“I’m so excited about this new project! A truly compact and portable Raspberry Pi Camera and it’s easy as anything to build! I first thought about building a Raspberry Pi Camera after seeing the SnapPiCam instructable guide. This is a clever little project, which uses a LiPo battery to power a Raspberry Pi model A. But it got me thinking could I do something even more compact which is even simpler to build?

The real challenge is powering power this little baby. Where the SnapPiCam is using a separate battery, converter and charging unit I’ve used the PiJuice. It’s basically an all in one battery module for the Raspberry Pi and it’s an ideal integrated power solution for a DIY Compact Camera. I’ve also decided to use the Raspberry Pi a+ as it’s the cheapest and smallest available Raspberry Pi so it’ll fit nicely with PiJuice and make this camera super compact!”