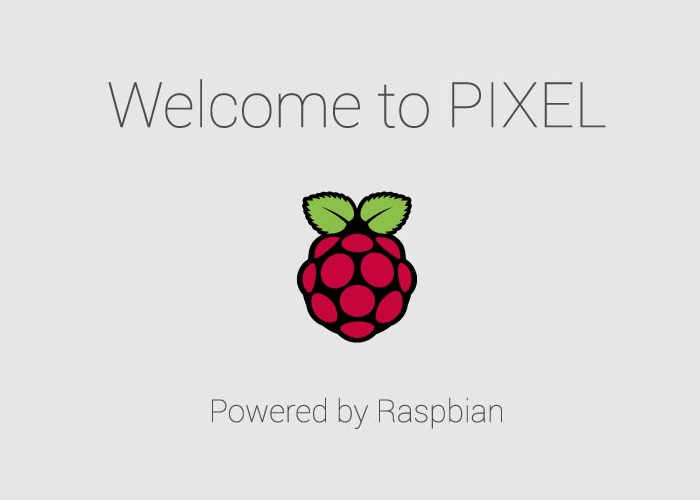 This month’s official Raspberry Pi MagPi magazine comes complete with a bootable DVD on the cover allowing you to get up and running on your larger desktop PC in no time at all.

The Foundation explains a little more about the development of the new PIXEL OS which is now supported by both PC and Mac.

Back in the summer, we asked ourselves one simple question: if we like PIXEL so much, why ask people to buy Raspberry Pi hardware in order to run it? There is a massive installed base of PC and Mac hardware out there, which can run x86 Debian just fine. Could we do something for the owners of those machines?

So, after three months of hard work from Simon and Serge, we have a Christmas treat for you: an experimental version of Debian+PIXEL for x86 platforms. Simply download the image, burn it onto a DVD or flash it onto a USB stick, and boot straight into the familiar PIXEL desktop environment on your PC or Mac.

You’ll find all the applications you’re used to, with the exception of Minecraft and Wolfram Mathematica (we don’t have a licence to put those on any machine that’s not a Raspberry Pi). Because we’re using the venerable i386 architecture variant it should run even on vintage machines like my ThinkPad X40, provided they have at least 512MB of RAM.

Why do we think this is worth doing? Two reasons:

• A school can now run PIXEL on its existing installed base of PCs, just as a student can run PIXEL on her Raspberry Pi at home. She can move back and forth between her computing class or after-school club and home, using exactly the same productivity software and programming tools, in exactly the same desktop environment. There is no learning curve, and no need to tweak her schoolwork to run on two subtly different operating systems.
• And bringing PIXEL to the PC and Mac keeps us honest. We don’t just want to create the best desktop environment for the Raspberry Pi: we want to create the best desktop environment, period. We know we’re not there yet, but by running PIXEL alongside Windows, Mac OS, and the established desktop GNU/Linux distros, we can more easily see where our weak points are, and work to fix them.

Remember that this is a prototype rather then a final release version. Due to the wide variety of PC and Mac hardware out there, there are likely to be minor issues on some hardware configurations. If we decide that this is something we want to commit to in the long run, we will do our best to address these as they come up.