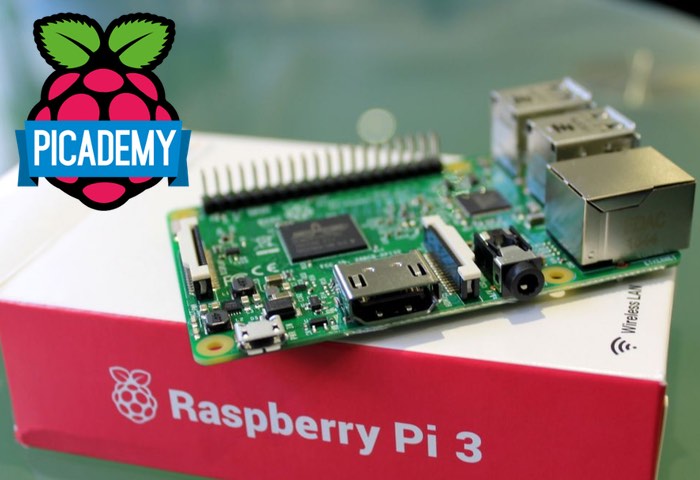 The Raspberry Pi Foundation has this week announced that their educational Picademy already available throughout the UK has now launched within the US and the program has already held three workshops and “inducted 120 new Raspberry Pi Certified Educators on US soil”.

If you’re a professional educator join us at a Picademy workshop. We haven’t yet selected the cities for 2017’s program

In December, we’ll wrap up our 2016 program with a workshop at the Texas Advanced Computing Center at the University of Texas in Austin. If you’re an educator and you’d like to join us for two days of mind-blowing professional development, please apply now.

And it gets even better. To build on the success of the pilot program, we are excited to announce that we will expand Picademy in the United States to over 300 educators and additional cities in 2017. In fact, we’re making this announcement as a commitment to President Obama to join the Computer Science For All initiative, a call to action to expand CS education in K-12 classrooms in the United States. And today, the White House hosts a summit to mark progress on the initiative:

The case for giving all students access to CS is straightforward. Nine in ten parents want CS taught at their child’s school and yet, by some estimates, only a quarter of K-12 schools offer a CS course with programming included. However, the need for such skills across industries continues to rapidly grow, with 51 percent of all science, technology, engineering, and math (STEM) jobs projected to be in CS-related field by 2018.

For more information on the new Picademy jump over to the Raspberry Pi Foundation website for details by following the link below.