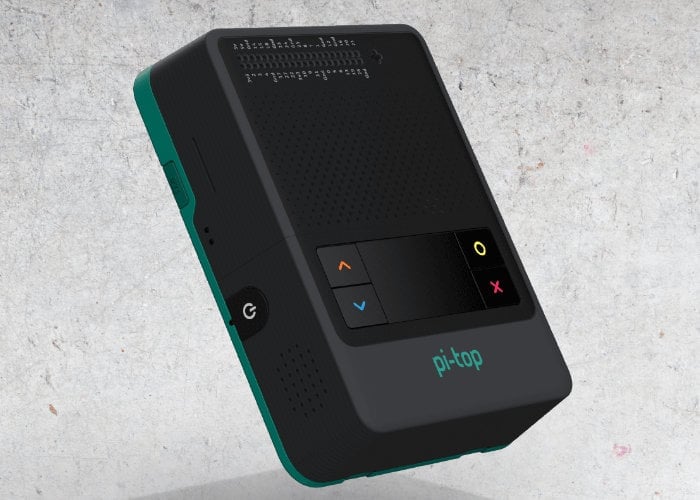 Pi-Top has created a new modular computer in the form of the pi-top [4] which is powered by the awesome Raspberry Pi mini PC and has been designed to easily connect to other PCs such as Windows, Macs, Chromebook’s and more. It also works out of the box with your existing screens, keyboards and mice, as well as the companies new wireless keyboard and HD touch screen. 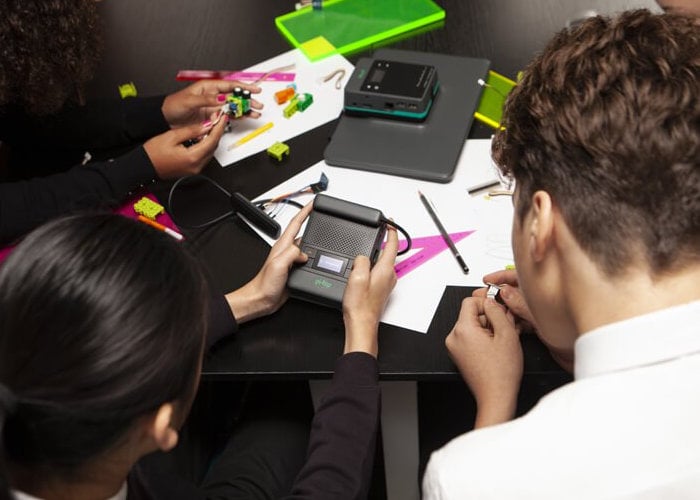 Watch the video below to learn more about what you can expect from the small modular computer which comes with Raspberry Pi’s GPIO connectivity as standard, meaning you’ve instant access to thousands of free projects, components, resources and support. Pi-Top explains more.

“We’ve made getting connected even easier with pi-top’s GPIO Node extension cable, which brings the interface front and centre and handily clips into third party products such as LEGO. With pi-top [4], we’re introducing the pi-top Makers Architecture (PMA), a game-changing range of accessories that take maker connectivity to the next level. PMA offers ‘plug, program and play’ options for a wide variety of sensors, cameras, motors and other off-the-shelf components.

With its internal battery and sturdy construction, pi-top [4] loves nothing more than taking the learning experience out of the classroom and into the real world. Attach it to a drone, control hydroponic systems or record environmental changes. It’s so small and light you can even wear it, and command LEDs or record data from actors to athletes.“

Unfortunately, no information on pricing or worldwide availability has been released as yet, but as soon as information comes to light, we will keep you updated as always. For more details jump over to the official Pi-Top website or the TechCrunch site for an in-depth interview with the company about their newest arrival.