The Raspberry Pi Foundation has this week announced that their new manufacturing plant based in Pencoed, Wales in the UK, has seen its first Raspberry Pi Model A system samples roll off its new production line. 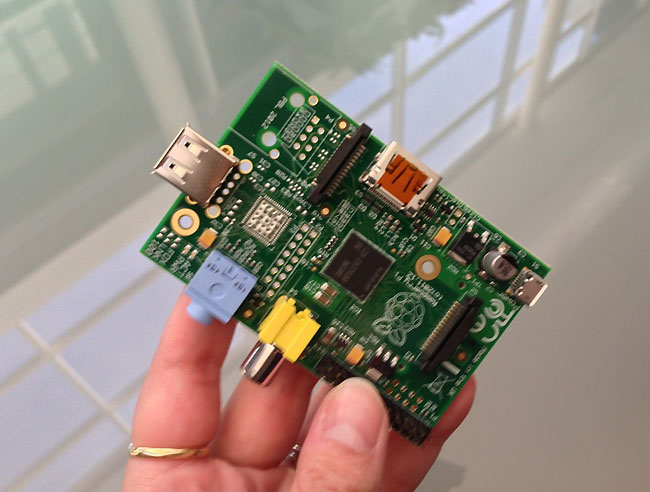 “We’re having a very busy, very mobile couple of days. We’ve been talking to Welsh teachers, spending time at the factory in Pencoed, doing EMC testing on the camera boards, picking up engineering samples of the Model A, visiting suppliers, and generally running up and down the south of England and Wales with our hair on fire.”

For more information jump over to the official Raspberry Pi Model A blog post.