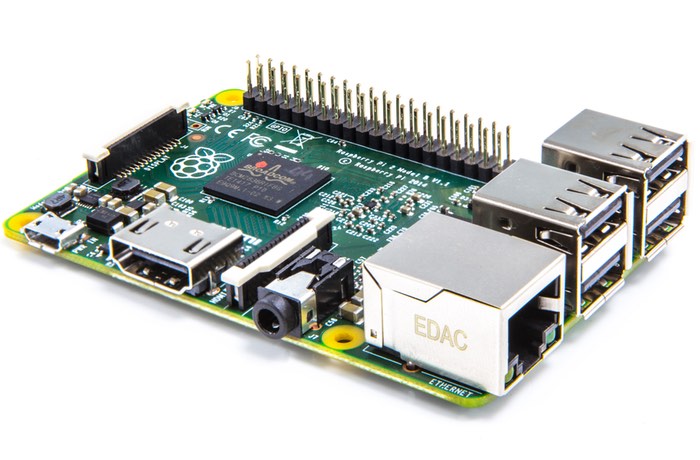 The BBC website is today reporting that Premier Farnell a manufacturer of the Raspberry Pi mini PC has this week been bought by Swiss electronics company Daetwyler Holdings in a deal worth Fr.1 billion or £700 million.

Shares for Premier Farnell rose 50 percent to 164p after news of the deal was released, pricing the Premier Farnell shares at 165p. In April of this year the Raspberry Pi became the most popular British computer ever made and more than 8 million Raspberry Pi mini PCs have been sold since its launch back in early 2012.

The latest Raspberry Pi 3 model B mini PC is equipped with a 1.2GHz 64-bit quad-core ARMv8 processor that is supported by 1GB RAM, and now supports 802.11n Wireless LAN, Bluetooth 4.1 and Bluetooth Low Energy (BLE). Other specifications include :