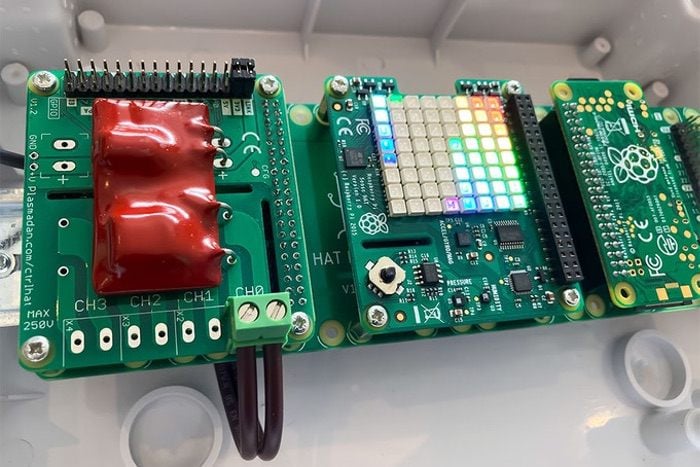 Raspberry Pi enthusiasts, developers and industries that use the Raspberry Pi mini PC, may be interested in a Raspberry Pi HAT Rack DIN rail mount currently coming to the end of its Kickstarter campaign. The aptly named Hat Rack has already raised its required pledge goal to make the jump from concept into production and has been designed to make it easier to connect multiple add-on boards together. The Pi HAT Rack supports plug and play installation, is DIN rail mountable and can easily be daisy chained without any special adaptors, ribbon cables or cables.

Backer early bird pledges are now available for the creative project from roughly $21 or £16, offering a considerable discount of approximately 20% off the recommended retail price, while the crowd funding campaign is under way. If the Raspberry Pi HAT Rack Kickstarter campaign is successful and fullfilment progresses smoothly, worldwide shipping is expected to take place sometime around Launch date . To learn more about the Raspberry Pi HAT Rack project review the promotional video below. 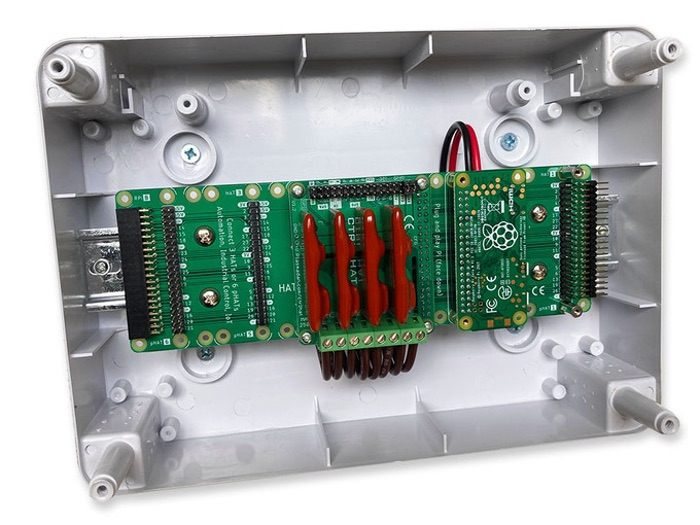 “Stackable HATs have become the de facto standard in the Raspberry Pi community, but stacking HATs together can make them difficult to get to, awkward to maintain and can lead to excessive heat build-up.” 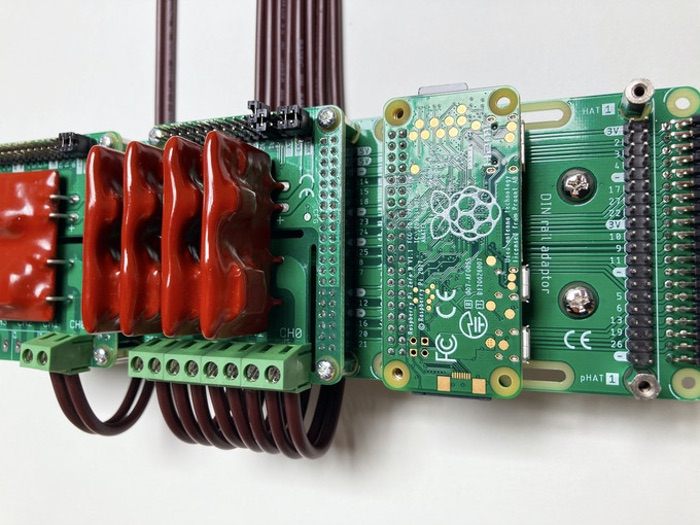 “HAT RACK solves this by separating the stack into an easier to manage array. Each board is connected together in parallel which is perfect for I2C based HATs such as Raspberry Pi’s Sense HAT.” 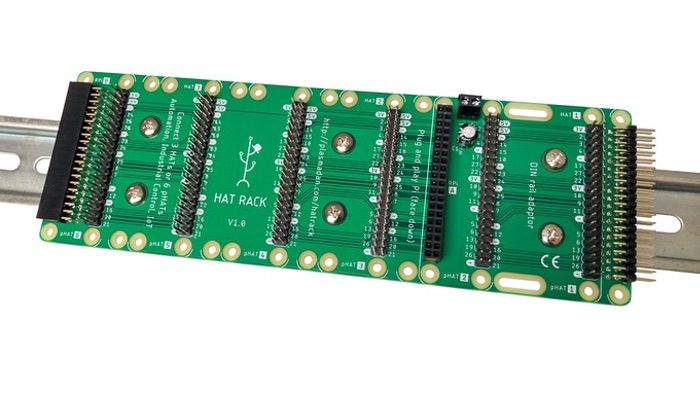