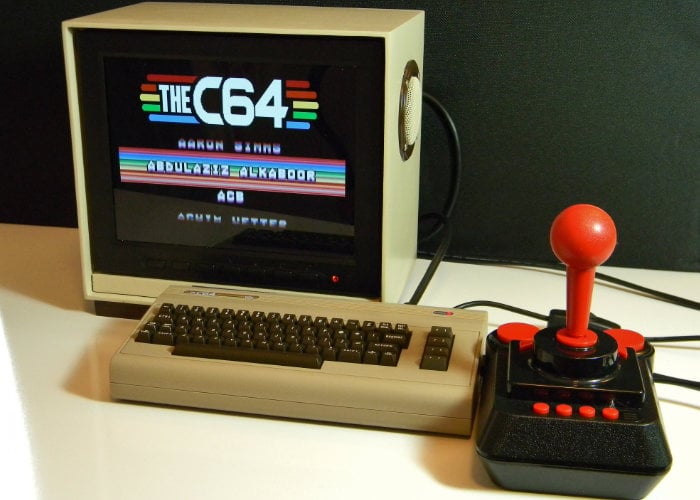 Raspberry Pi and Commodore 64 enthusiasts interested in building their very own retro style computer and gaming console, may be interested in a new article published to the official Raspberry Pi MagPi magazine website. The awesome Raspberry Pi Commodore 64 setup has been created by Chris Mills who has been inspired by the recently launched THEC64 Mini. In total the project cost $120 and took approximately 25 to construct with a case made from painted wood.

“The original idea was to make a small box to hold the monitor and a Raspberry Pi strictly for Commodore emulation,” he says. “I wasn’t really planning on making it quite as elaborate as it turned out to be.” – “Its single purpose is Commodore emulation, and it boots from a cold start to the blue Commodore screen in just a few seconds,” 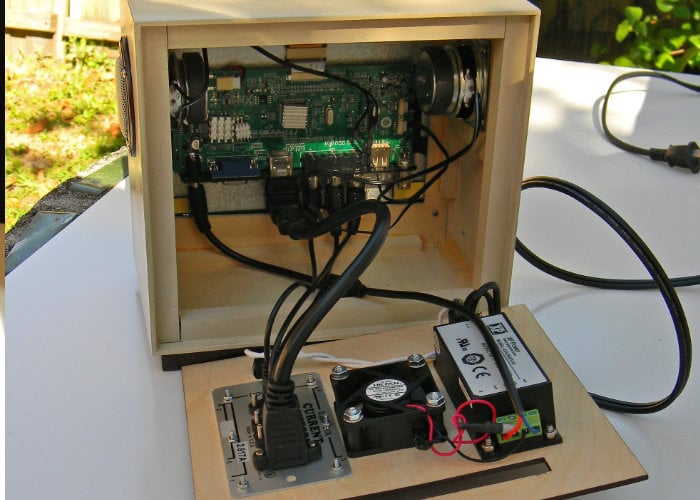 – The project cost a total of $120
– It took around 25 hours to make
– The case is made of painted wood
– The Pi uses the C64 emulator, Combian 64
– Currently, the Pi sits outside the monitor

Chris chose a small TFT LCD security monitor. “It needed to have a 4:3 aspect ratio since the display would be for a computer with 320×200 resolution,” he says. “I also wanted something that would sit on my desk without taking up too much space. I can’t imagine a Commodore 64 displaying on a 32-inch television, and I grew up with a 13-inch CRT for my computers so an 8-inch size seemed like a nice compromise for space versus readability.”

For full details timber over to the official Raspberry Pi MagPi website by following the link below.