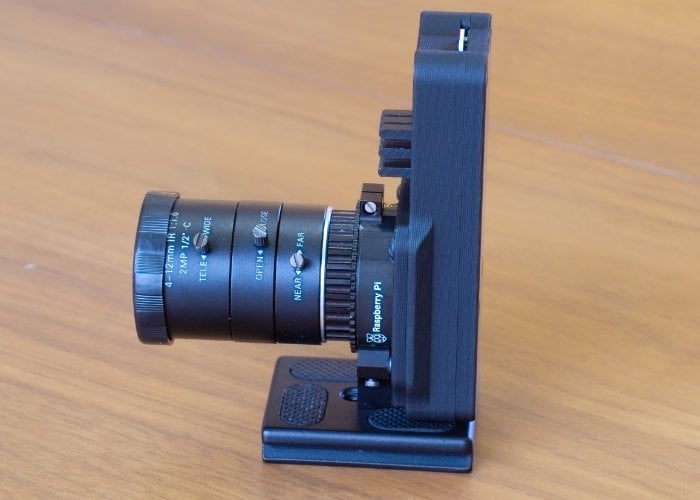 Raspberry Pi enthusiast and photographer Dan over at the Dan Hobbies website has designed and 3D printed a minimalist Raspberry Pi Zero W and HQ camera case, which he has kindly made available to download directly from the link below. Dan has also written a useful Python application designed to stream hardware encoded h.264 from a Raspberry Pi equiped with a V1, V2, or HQ camera module, directly to a browser. Check it out on Github.

“Earlier this year I got into playing around with Raspberry Pis and the official camera modules to monitor my 3d printer. About a month ago I published this python script that will let you live stream h264 directly to multiple browsers simultaneously from any raspberry pi equipped with an official camera module. At the time I wrote the script i had only experimented with the official V2 camera module as that was the latest module supported by the picamera api. I’ve been wanting to try out the HQ camera since it was released earlier this year, so I posted a question on the official Raspberry Pi forum about the compatibility with picamera, and was assured by an engineer it should work fine as long as i allocate a little more ram to the gpu.” 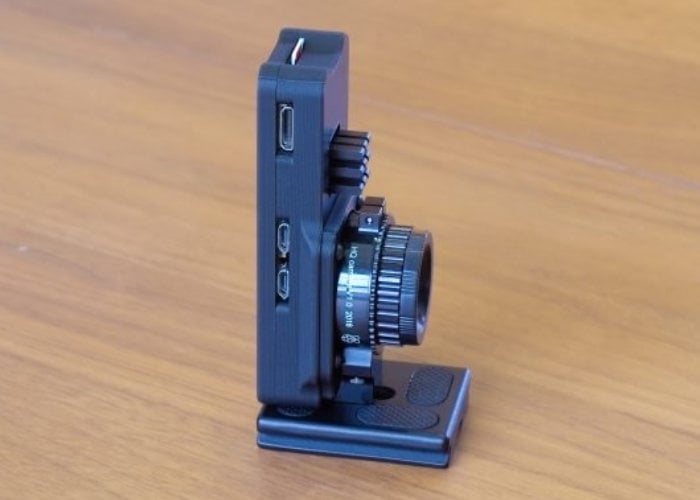 “The case is pretty simple to print, and uses 8 8mm long M2.5 button head cap screws to hold everything together. The only tricky part is tapping the 3d print, but it not to hard if you have a steady hand. The case allows for a 12mm x 12mm heatsink to project through it, but it isn’t a requirement unless you are really pushing the Raspberry Pi Zero. One other thing of note, is unless you are streaming at a very low bitrate you need to use an external ethernet or wifi adapter.”