With a number of larger companies such as Amazon and UPS unveiling this week that they are piloting new schemes to use drones to offer customers quicker delivery. It might be worthwhile then updating the security in the firmware on their drones as Samy Kamkar has created a new drone software called SkyJack Drone that can hack and take over other drones navigation and control systems whilst in flight. 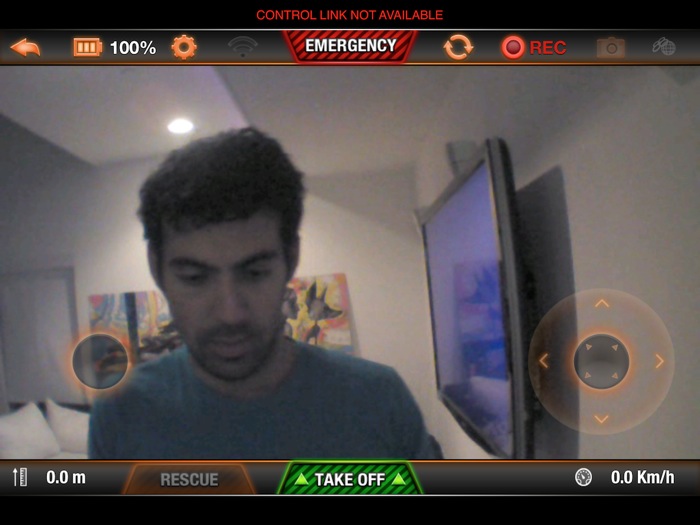 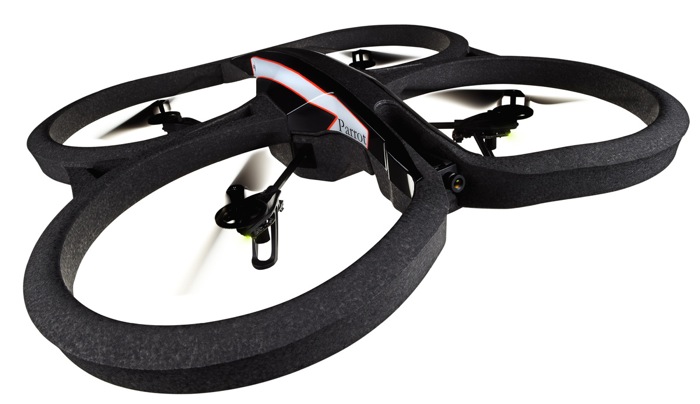 Equipped with a Parrot AR.Drone 2, a Raspberry Pi mini PC, a USB battery, an Alfa AWUS036H wireless transmitter, aircrack-ng, node-ar-drone, node.js, and his custom SkyJack Drone software. Kamkar demonstrates in the video after the jump how he can hack and take over other drones. Kamkar explains a little more about his new Skyjack drone:

“I developed a drone that flies around, seeks the wireless signal of any other drone in the area, forcefully disconnects the wireless connection of the true owner of the target drone, then authenticates with the target drone pretending to be its owner, then feeds commands to it and all other possessed zombie drones at my will.

SkyJack Drone software also works when grounded as well, no drone is necessary on your end for it to work. You can simply run it from your own Linux machine/Raspberry Pi/laptop/etc and jack drones straight out of the sky.

SkyJack is primarily a perl application which runs off of a Linux machine, runs aircrack-ng in order to get its wifi card into monitor mode, detects all wireless networks and clients around, deactivates any clients connected to Parrot AR.drones, connects to the now free Parrot AR.Drone as its owner, then uses node.js with node-ar-drone to control zombie drones.”