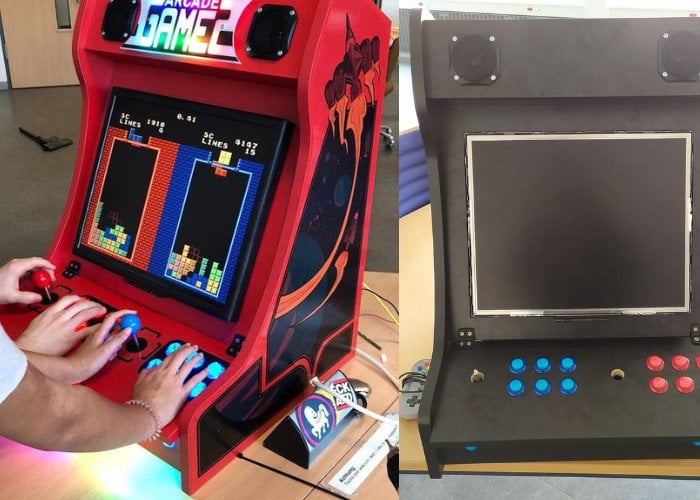 If you are thinking of building your very own Raspberry Pi arcade machine you may be interested in a new Instructables project published by member “ernst1999”. The arcade machine was completed as part of the project week at University of Applied Sciences Osnabrueck and was inspired by the many other Raspberry Pi arcades built by other enthusiasts. 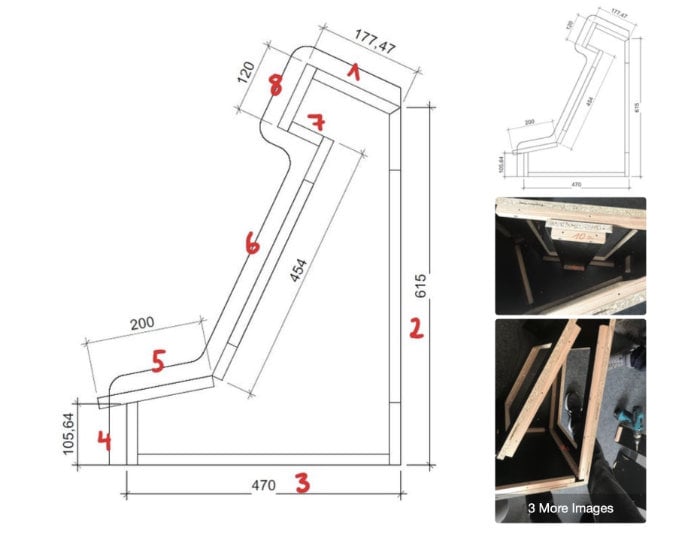 “As well as having an arcade machine after finishing this project, you will also have a machine, that is able to stream Youtube videos, show pictures or play music from a NAS or harddrive/USB. Sixteen People worked in a team together to finalize the arcade machine within a time range of five days. Due to the amount of members in the group it was possible to allocate the different steps of building the machine in order to work more efficiently.”

For full instructions on how to build your very own Raspberry Pi arcade cabinet jump over to the Instructable website by following the link below.