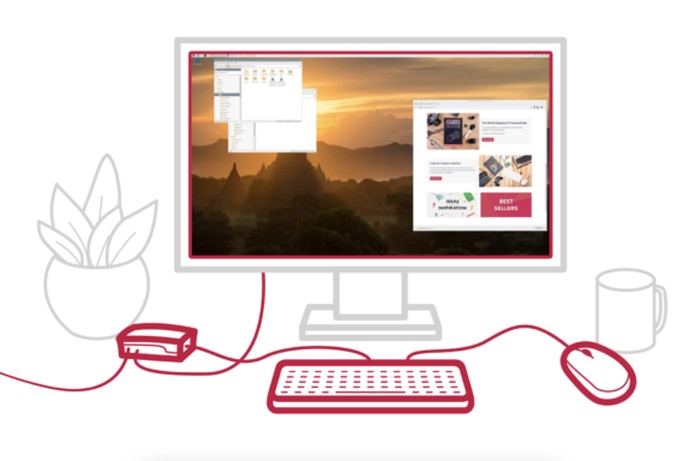 If you would like to try out the latest 64 bit version of Raspberry Pi OS previously called Raspbian is now available to download from the official page where other useful utilities are available including the Raspberry Pi Imager utility allowing you to quickly format and prepare your SD card to be used with your Raspberry Pi mini PC.

“We’ve come to realise that there are reasons to choose a 64-bit operating system over a 32-bit one. Compatibility is a key concern: many closed-source applications are only available for arm64, and open-source ones aren’t fully optimised for the armhf port. Beyond that there are some performance benefits intrinsic to the A64 instruction set: today, these are most visible in benchmarks, but the assumption is that these will feed through into real-world application performance in the future.”

Once the Raspberry Pi Imager is installed on your PC, Mac or Linux computer you can then decide which version of the Raspberry Pi operating system you would like to install on your Pi. If you would prefer to manually download the OS and install it yourself Raspberry Pi OS (64-bit) versions are now available featuring Kernel version: 5.10.