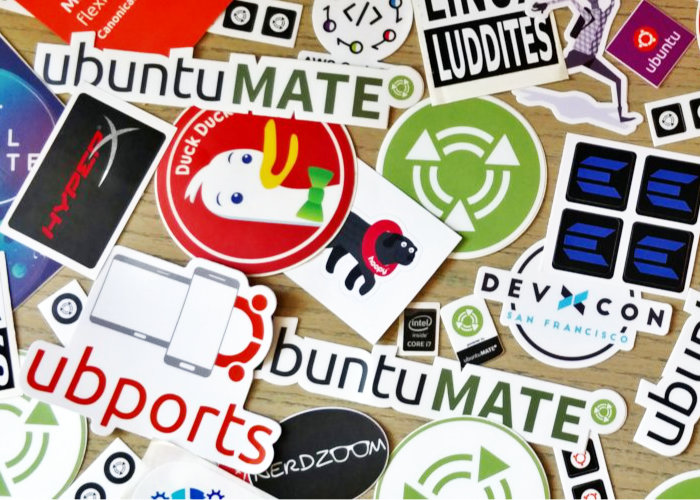 It has been confirmed this week that a version of the free and open-source Linux distribution Ubuntu MATE, is currently under development for the new Raspberry Pi 4 mini PC. Recently launched the Pi 4 is a more powerful mini PC offering a number of new features including support for two 4K monitors, USB-C power and a range of ram options offering 1, 2 or 4 GB versions.

OMG!Ubuntu confirmed the news by tweeting “The moment @ubuntu_mate say it will support the new @Raspberry_Pi 4 then, no joke, I’m getting one […].” The official Ubuntu MATE Twitter account quickly responded, saying “Got several hardware projects brewing, and the #raspberrypi 4 is one of them.”