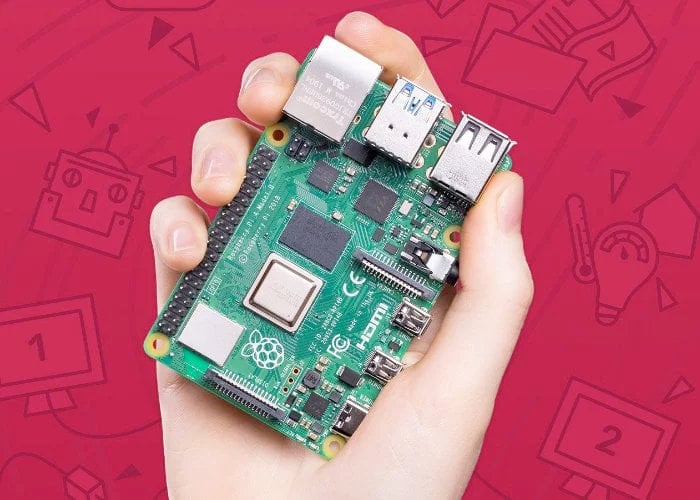 “To test the firmware out, a Raspberry Pi 4 was put on the test bench in two configurations: first running the launch-day firmware as supplied on all retail models and the second running the alpha-test release of the updated VL805 firmware. Both configurations were booted with a single HDMI-connected display, wireless keyboard and mouse dongle in the USB port, and a wired Ethernet connection, to reflect the most common usage, and set running a workload which combined sustained CPU and GPU activity.” 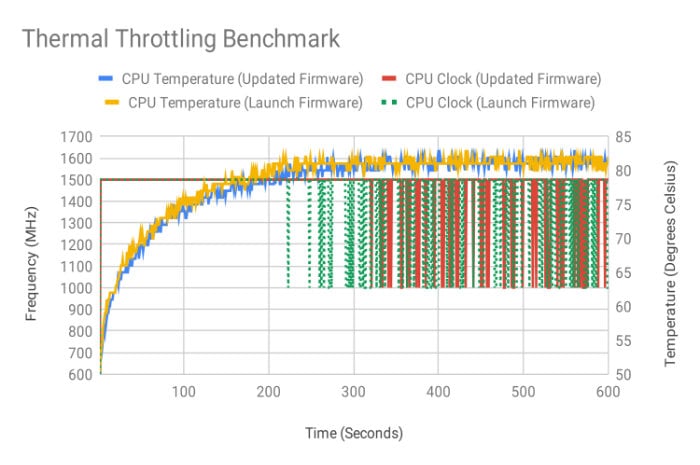 The latest Raspberry Pi 4 update is available to download from the official Raspberry Pi forums where instructions on downloading and installing the new firmware (013701) update is available. “Following a successful trial with our alpha testers, we are releasing a new firmware build for the USB3 host adapter that should save about 300mW and help the Pi4 to run cooler, which in turn improves performance in compute-intensive tasks.”