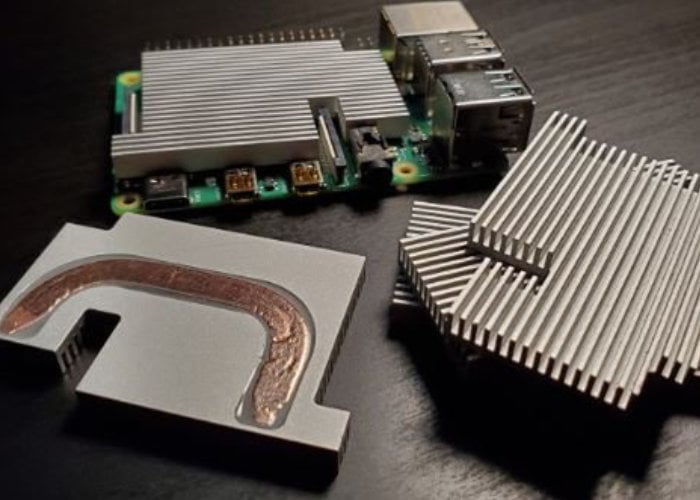 Raspberry Pi enthusiast, maker and computer engineer student, George Godinez has created an awesome fanless Raspberry Pi 4 heatsink. As you might already know the Raspberry Pi 4 generates some considerable heat compared to other editions of the Raspberry Pi mini PC. To help mitigate this extra heat generated by the small computer, Godinez decided to design his very own from scratch creating an aluminium fin fanless cooler specifically designed to coll the CPU of the Raspberry Pi 4 mini PC. 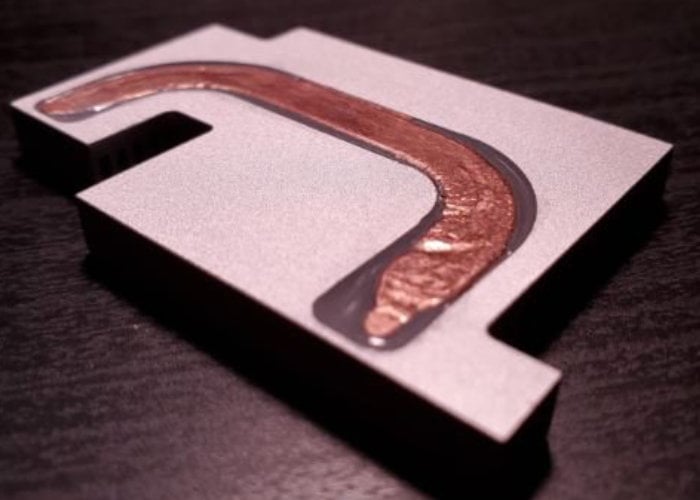 The Raspberry Pi heatsink was first unveiled via Reddit back in September 2019 and as soon as the first production run of the heatsink is ready Godinez will make them available from his online store Red Shiba priced at $25.00 or €22.86 each.