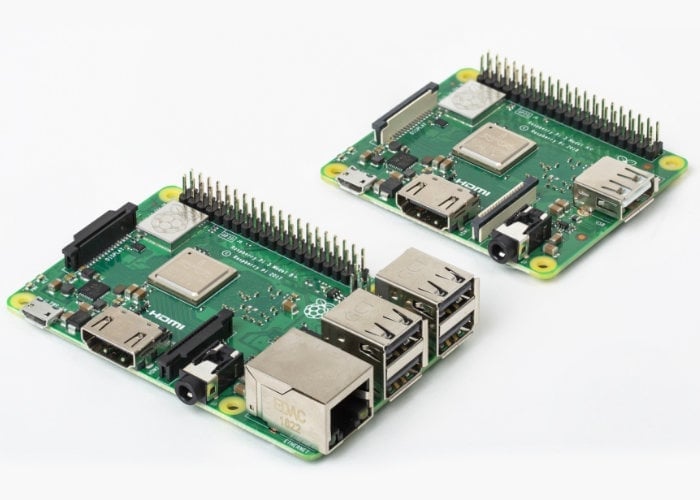 Yesterday a new addition to the Raspberry Pi range of mini PCs was announced in the form of the $25 Raspberry Pi 3 Model A+ mini PC. To learn more about the latest addition to the range which is now $10 cheaper than the previously launched Raspberry Pi Model B+ but offers many of the same features check out the interview with its creator Eben Upton in the corridors of the Electronica Messe in Munich in the video below.

To recap the specifications of the new Raspberry Pi 3 Model A+ mini PC include :

The official Raspberry Pi Foundation promises to support the new Model A+ through to at least January, 2023.

“The cheaper version of our latest product line”, as Eben calls it. With half of the memory of the 3B+ model and with the wired ethernet and USB hub taken out, this new model will arrive at the 25 dollar price point. “We think that this model will appeal to people in search for for the processing power, but with a smaller footprint and a lower price. Apart from the announcement of this new Raspberry Pi model, we also discuss the new round of funding (from the UK government for educational projects) and the launch of a new magazine, Wireframe.”