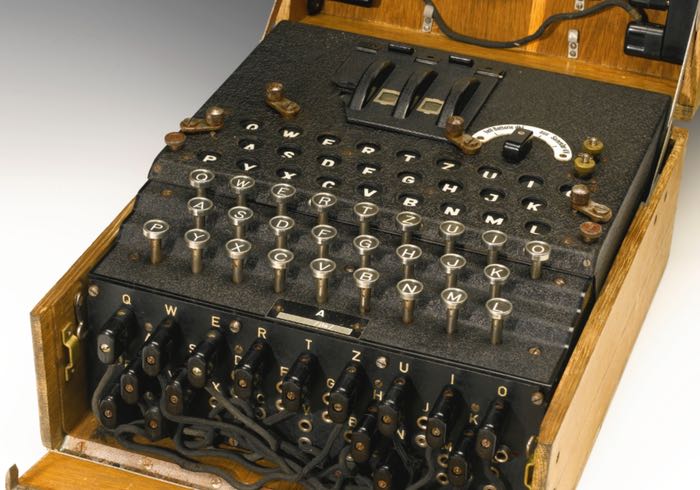 A very rare Enigma coding machine from World War II has been sold at Sotheby’s this week for an impressive $233,000.

The Enigma machine was invented by the German engineer Arthur Scherbius at the end of World War I. Watch the video below to see what the Enigma coding machine was used by Nazi Germany during World War II to encrypt communications.

The Enigma family included multiple designs. The earliest were commercial models dating from the early 1920s. Starting in the mid-1920s, the German military began to use Enigma, making a number of security-related changes. Various nations either adopted or adapted the design for their own cipher machines.

German military messages enciphered on the Enigma machine were first broken by the Polish Cipher Bureau, beginning in December 1932. This success was a result of efforts by three Polish cryptologists, Marian Rejewski, Jerzy Różycki and Henryk Zygalski, working for Polish military intelligence.