If you fancy owning a fantastic piece of World War II history, you might be intertested to know a version of the three rotor Enigma encoder machines, which were used by the German military to encrypt messages during World War II will be auctioned at Christie’s on September 29th.

During the war the Enigma Encoder was the most advanced device of its kind and a forerunner of the first modern computer systems. The Enigma Encoder encryption was subsequently cracked by a team at the legendary Bletchley Park UK complex. 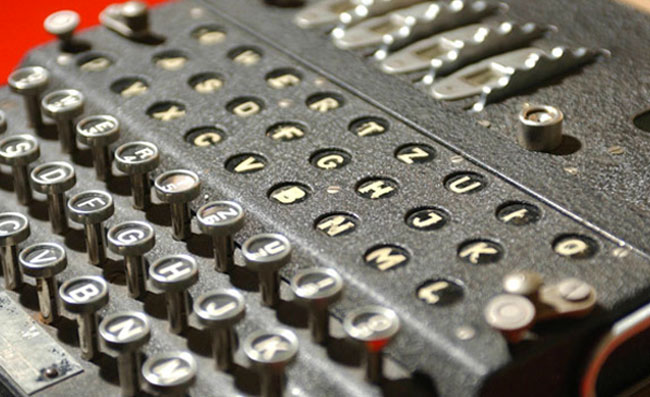 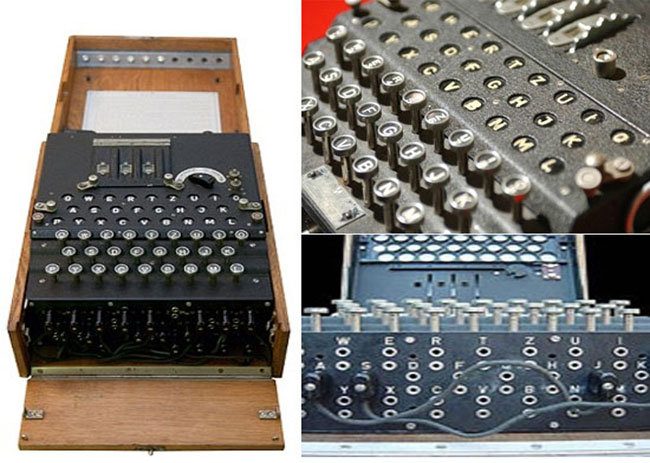 “The importance of the Enigma machine and the efforts of those at Bletchley to decode it cannot be underestimated,” – “Historians have, until comparatively recently, recognized that Bletchley played a very significant part in the war, shortening it by at least two years,” he says. “But some are now beginning to say that perhaps it made the difference in terms of winning (the war).”