Raptr and AMD have announced a partnership that has allowed them to create a new PC gaming suite called AMD Gaming Evolved App that allows users to tweak settings and stream over the popular Twitch network.

The AMD Gaming Evolved App has been designed to allow AMD users to get the most from their games and will automatically suggest customised game settings for their systems. 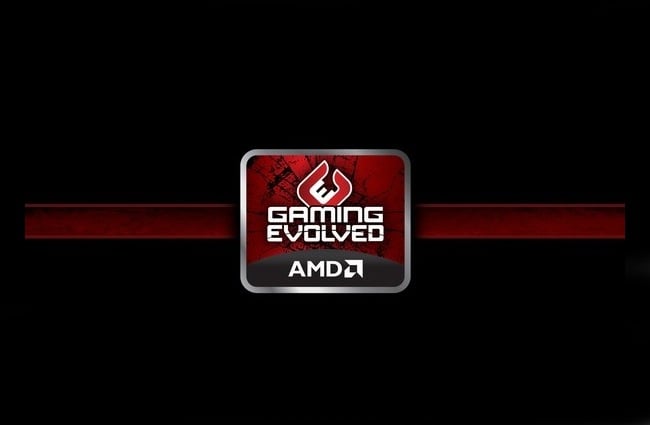 “We believe we’re taking a big step in improving the PC gaming experience for the masses,” “Combining AMD’s expertise in hardware and performance with Raptr’s already popular desktop app and 18+ million community was a perfect fit.

With a single click in the app’s Control Center, gamers will be able to optimize their games based on performance, quality or a balance of both for their AMD hardware. Optimal game settings are determined using system and game data captured from millions of PCs stored in Raptr’s Cloud combined with extensive testing of various combinations of GPUs, CPUs, and resolutions. The Control Center will also be the hub for gamers to access Raptr’s tens of thousands of dedicated game communities for the latest discussions, streams, and more.”

For more details on the new software suite jump over to the official website for full details and a free download which can be installed onto any gaming PC running the Microsoft Windows operating system.