Tablet manufacturer Ramos has announced that its updating its W30HD tablet, creating a new Ramos W30HDPro tablet which will be fitted with a faster processor.

The new Ramos W30HDPro tablet will be fitted with a 10.1 inch capacitive touchscreen display offering users a revolution of 1920 x 1200 pixels. 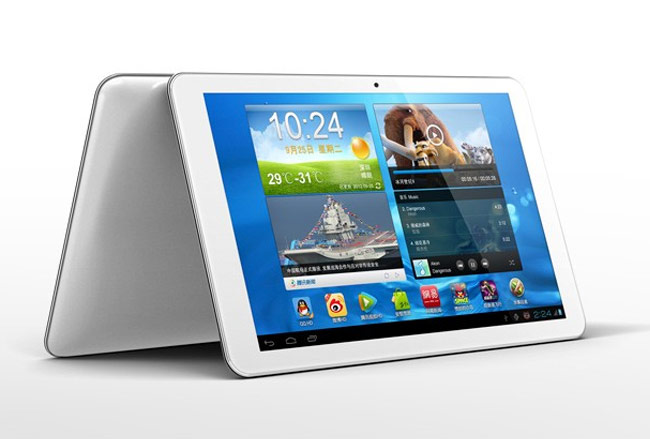 The Ramos W30HDPro will be powered by a Rockchip RK3188 ARM Cortex-A9 quad-core processor supported by 2GB of RAM, and will come supplied running Google’s Android 4.1 Jelly Bean operating system.

Other features of the new Ramos W30HDPro tablet include 16GB of internal storage, with microSD card slot for expansion, together with 802.11 b/g/n wireless connectivity and 2 megapixel front facing camera for video calling, together with a 2 megapixel rear facing for video and photographs. Unfortunately though the Ramos W30HDPro tablet does not have either GPS or Bluetooth support.

The Ramos W30HDPro tablet is now available to pre-order from the GeekBuying website for $300.