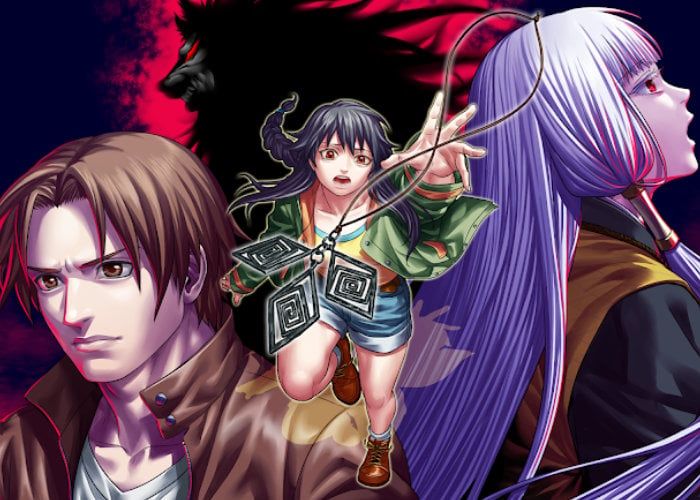 PQube has announced its next localisation project, this time taking on Raging Loop, a cult hit visual novel from Kemco. Based in Japanese mythology and folklore, this visual novel is a horror-filled tale that takes you into a world of spirit guardians and a raging werewolf.

Raging Loop is expected to launch Nintendo Switch, Xbox One and PlayStation 4 throughout Europe and North America later this year. As soon as more details are announced of a confirmed launch date we will keep you up to speed as always.

“Immerse yourself in a thrilling psychological horror visual novel taking place in the secluded Japanese village of Yasumizu. A heavy mist surrounds the place, preventing everyone from ever leaving. Ancient gods have come back to hunt the villagers down one by one. The feast has begun, can you escape the village alive? Your goal is to escape a haunted village that you’ve been sucked into, in which every day the one possessed by the wolf spirit kills one person. You play as a young student who finds himself trapped in a village when, staying overnight because his motorbike broke down, he finds himself unable to leave. The red mist has arrived and the feast has begun.”

“Once upon a time, the mountain by the village was the home of five beast guardians. Some of the villagers have received their blessing and inherited their power. What unfolds afterwards is a perverse mind game which has become real. No one can leave Yasumizu until the feast is over, forcing the townsfolk to vote for one person to be hanged every day until the wolves are identified in an attempt to save the village from its fate.”