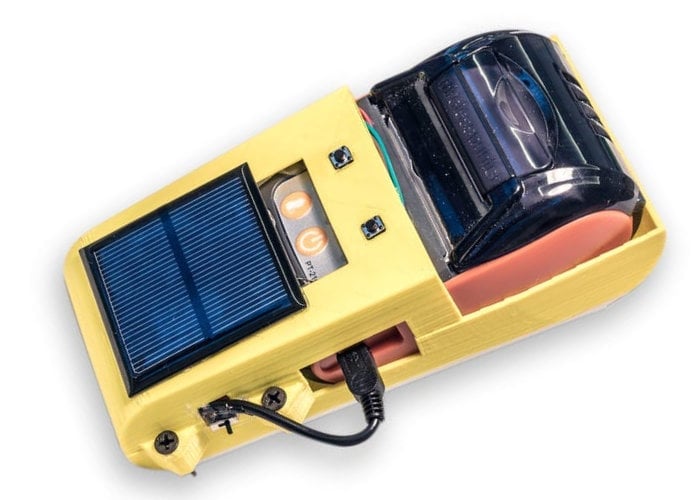 Hackster.io member Bekir Dağ has created a new Raspberry Pi project which takes the form of the Quest Smith, a Raspberry Pi Zero-driven thermal printing text-based game. Gameplay consists of levels during which the programme provides you with options to choose from, making the game replay able and different every time depending on your choices. Watch the video below to learn more about the unique Raspberry Pi project.

“Each level requires two versions of the story which makes the possiblities grow exponentially. So it will be very difficult for me to finish a single story by myself. For the player to reach level 9, we will need to have 1023 story parts to be written. If you can help me with that it would be amazing!”

If you would like to contribute to the development of the game the story is under the story_text folder as txt files like:_