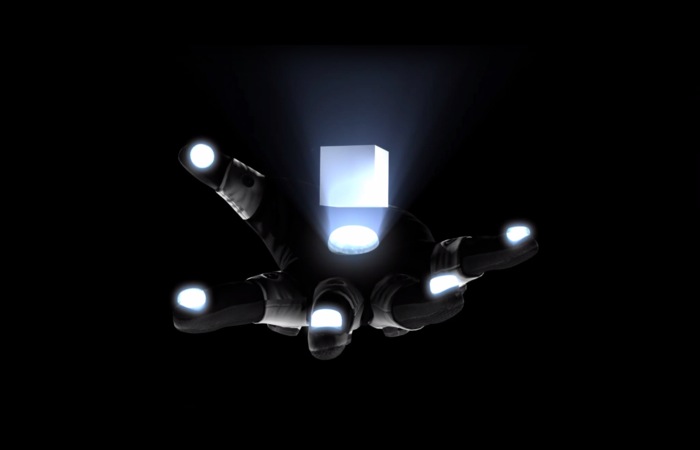 This week it has been revealed that the new QUBE 2 PlayStation 4 game will support Sony’s new Project Morpheus Virtual reality headset technology which is currently under development.

The first game in the series entitled QUBE was launched back on PC in 2012, and will soon also be launching on to Sony’s PlayStation 3 and next-generation PlayStation 4 and will now be followed by the sequel QUBE 2.

QUBE is set in a mysterious and abstract sterile environment and takes the form of a first person puzzle solving game. Check out the official trailer for the first PC game below to learn more.

“The sequel is going to refine the core mechanics of the original. There will be a slew of new and exciting puzzles that will boggle your mind, and a tightly woven narrative which will further expand the Q.U.B.E. universe. Oh, and it’s being developed in Unreal Engine 4, so dem cubes are going to be extra shiny… just when you thought cubes couldn’t look any better!

And to top it all off, we plan to support Project Morpheus. We’ve already taken the hardware for a spin and it’s shaping up to be something fantastic so we can’t wait to get our hands (or gloves?) on a kit to begin developing for it!”