Persona game fans that also own PlayStation 3 consoles are sure to be pleased to learn that Atlus has this week confirmed that Persona 4 is will be arriving on the Sony PlayStation 3.

Persona 4 on the PS3 will be a PS2 Classic, so unfortunately it won’t be the Persona 4 Golden instead that you can see in the video after the jump and is available on the PC Vita 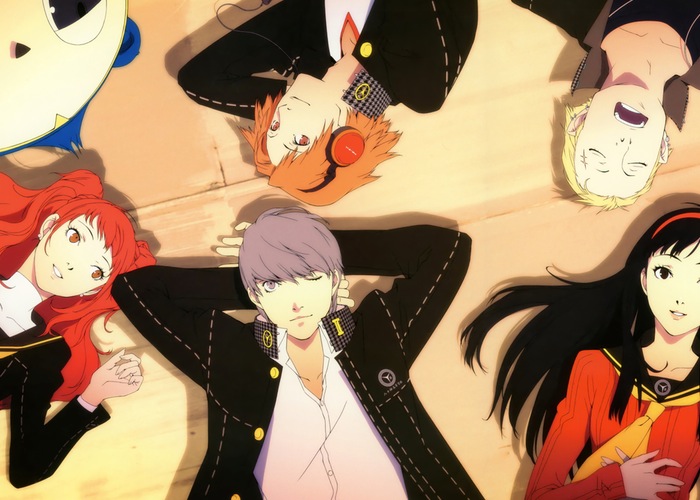 “Persona 4 is a role-playing video game developed and published by Atlus for Sony’s PlayStation 2, and chronologically the fifth installment in the Shin Megami Tensei: Persona series.

Persona 4 takes place in a fictional Japanese countryside and is indirectly related to both Shin Megami Tensei: Persona 3 and Persona 2. The player-named main protagonist is a high-school student who moved into the countryside from the city for a year.

During his year-long stay, he becomes involved in investigating mysterious murders while harnessing the power of summoning Persona. The game features a weather forecast system with events happening on foggy days to replace the moon phase system implemented in the previous games.”