The Snapdragon 800 processor features an Adreno 330 GPU, although it looks like Qualcomm has plans to replace this in early 2014 with a new Adreno 400 GPU. 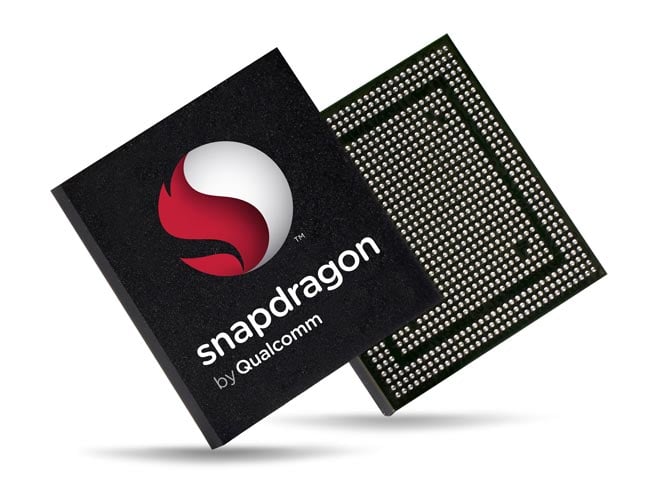 According to a recent report by Fudzilla, the Adreno 400 GPU will be launched along with a new version of the Snapdragon processor early next year.

According to the report by Fudzilla, the Adreno 400 GPU will provide a significant increase in graphics performance, although it will not support OpenCL.

As yet there are no details on what improvements will be made to the new Snapdragon processor, the current Snapdragon 800 has a maximum clock speed of 2.3GHz, and is a quad core processor.

As soon as we get some more information on exactly what Qualcomm has planned for their next generation Snapdragon processor and their new Adreno GPU, we will let you guys know. We wonder which smartphone will be the first handset to launch with this new hardware.