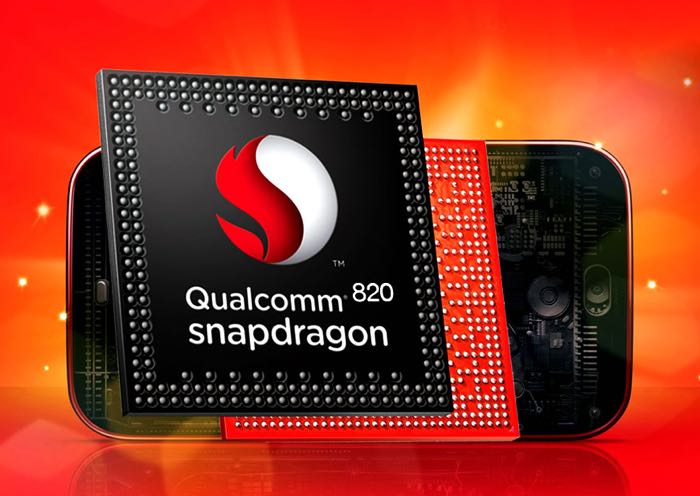 The first Snapdragon 820 handsets are expected to launch soon and now it looks like we have some details on next years processor, the Snapdragon 830.

According to a recent report, the new Qualcomm Snapdragon 830 will come with an improved Kyro custom architecture.

The new processor will be built using Samsung’s 10nm process and it will support up to a massive 8GB of RAM.

We can expect the Qualcomm Snapdragon 830 processor to be made official later this year, the first devices to use this new processor will launch in 2017.

We are expecting to see a number of devices at MWC 2016 which will be powered by the Snapdragon 820 processor, this will include Samsung’s Galaxy S7 range of handsets and possibly devices from Sony and HTC.