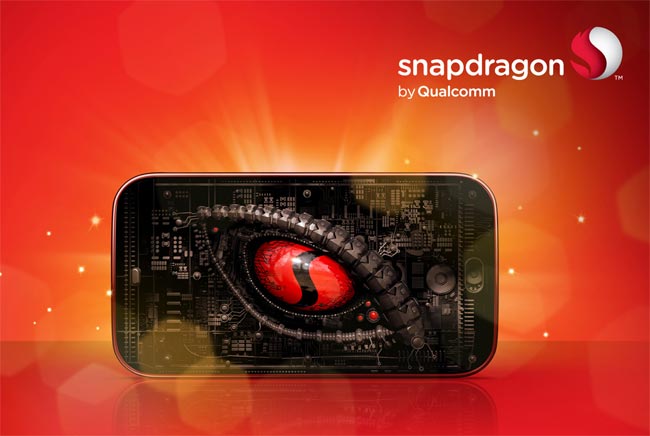 With the overwhelming success of our previous Qualcomm Snapdragon platforms, our mobile processors have emerged as the platform of choice for high-end mobile devices,” said Steve Mollenkopf, president and chief operating officer of Qualcomm. “With more than 50 design wins already secured with the first products of the Qualcomm Snapdragon 600 and 800 processors, we are advancing our vision and setting the standard for excellence in mobile computing.

The new Snapdragon 800 and 600 processors are expected to be in the first smartphones and tablets some time later this year, you can find out more details over at Qualcomm.