Following on from HP’s announcement of their new webOS tablet, the HP TouchPad, Qualcomm the manufacturer who has provided the processor for the new TouchPad has released details on what their latest Snapdragon processor is capable of. 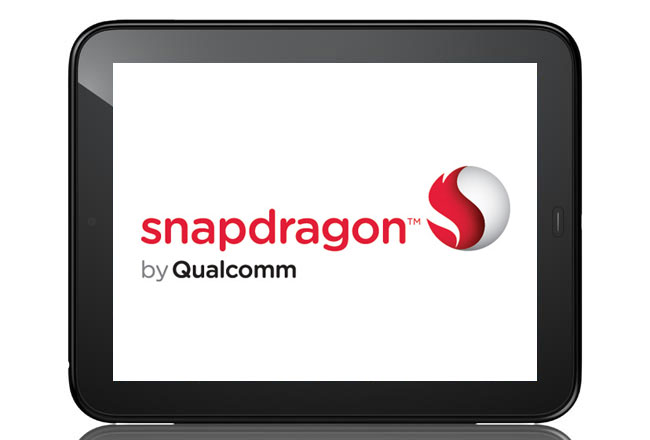 “Our work with industry leaders has allowed us to showcase the full spectrum of Snapdragon’s graphics and multimedia capabilities in both the tablet and smartphone space across major software platforms,” said Raj Talluri, vice president of product management for Qualcomm. “With more than 75 Snapdragon devices already announced, 150 Snapdragon devices in development and over 100 high end mobile games optimized for our GPU, Qualcomm continues to be a leader in delivering high performance devices to market.”

HP are the first company to use the new Qualcomm APQ8060 dual-CPU Snapdragon processor, and we will probably see it used in some new Android tablet in the coming months.