In standard Mac system gaming style, and just seven or so years after arriving on PC systems, Quake 4 has now arrived on Apple Mac machines. Quake 4 is the fourth title in the series of the Quake first-person shooter games, and was developed by Raven Software, id Software and published by Activision back in 2005, and is now available to purchase from the Apple Mac store for $19.99. 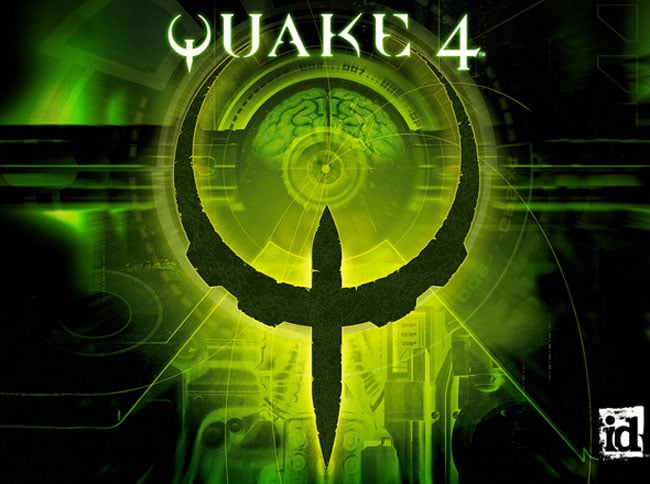 If you haven’t already played Quake 4 it contains multiplayer modes for Deathmatch, Team Deathmatch, Tourney, Capture the Flag, Arena CTF and DeadZone. Allowing you to finally fight it out with other Mac users. Great game all the same and worth the cash if you enjoy traditional first person shooters, but nothing new to see.

“The Quake 4 single player mode continues the story of Quake II by pitting the player against a cyborg alien race known as the Strogg. The game follows the story of a Marine named Matthew Kane who is a member of the fabled Rhino Squad.”