Meizu recently announced their latest Android device, the Meizu MX which is scheduled to go on sale in January 2012, and it will come with a dual core 1.4Ghz processor.

We previously heard that Meizu will launch a quad core version of the handset, and it would appear that the quad core Meizu MX will feature Samsung’s new quad core Exynos 4412 processor. 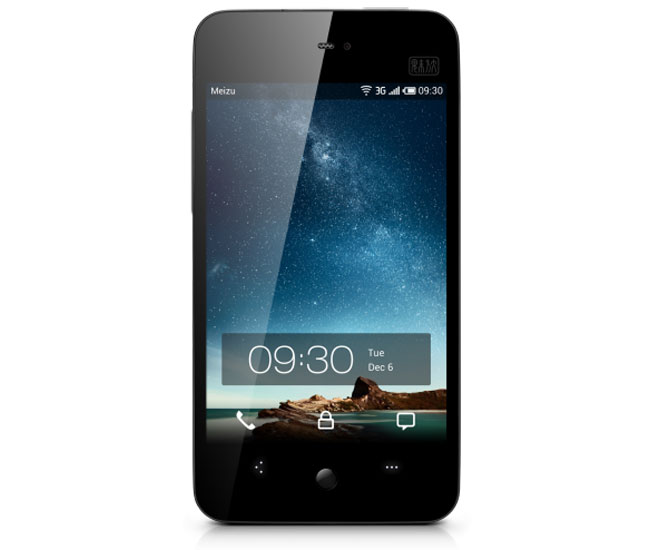 The quad core version is expected to launch in May of 2012, and it will probably come with similar specifications to the dual core version which include 1GB of RAM and a 4 inch touchscreen display with a resolution of 960 x 640 pixels, plus an 8 megapixel camera and 16GB of built in storage.