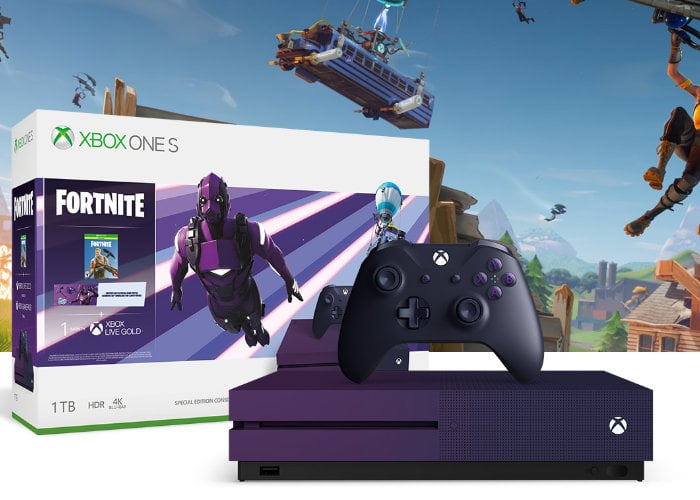 Following on from leaked images circulated last month revealing the new Fortnite Edition Purple Xbox One S console. Microsoft has this week confirmed that it will be officially launching in just a few days time on June 7th, 2019. The Purple Xbox One S console will be available as a Fortnite bundle with 1TB of storage, a copy of Fortnite Battle Royale, an Xbox matching purple wireless controller, 2,000 V-Bucks to spend in Fortnite and special in-game items. The Purple Xbox bundle also comes with a month-long trial of Xbox Game Pass and Xbox Live Gold. 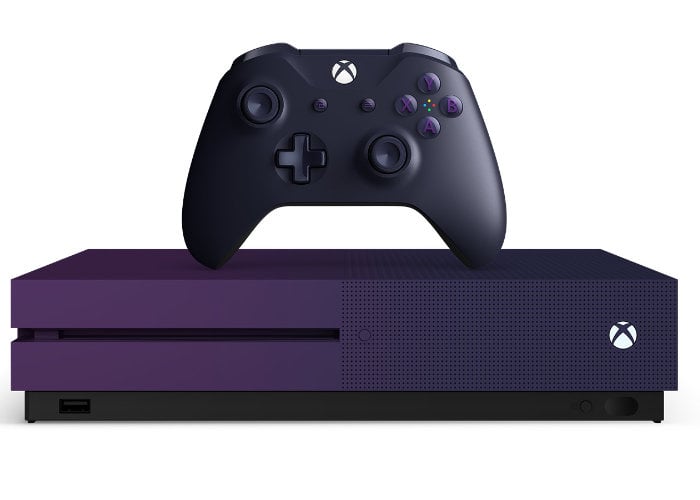 The Gradient purple Xbox One S console, Purple Xbox Wireless controller and Fortnite Battle Royale will be priced at $299 and available to purchase direct from the Microsoft Store and worldwide resellers. “Fortnite Battle Royale is the free-to-download 100-player PvP mode in Fortnite. One giant map. A battle bus. Fortnite building skills and destructible environments combined with intense PvP combat. The last one standing wins. Download now for FREE and jump into the action.”