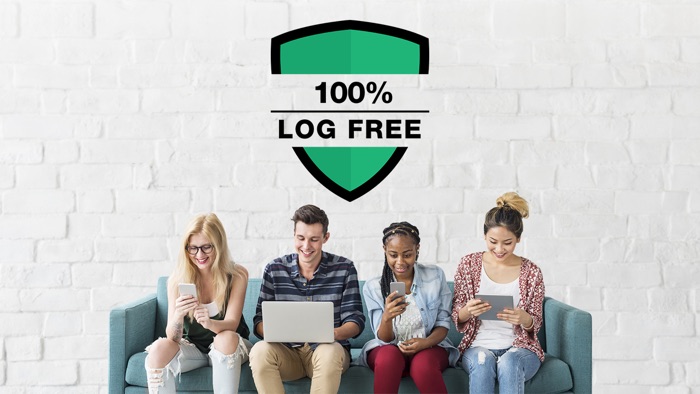 Tech companies from around the globe are racing towards having their systems and processes audited by independent third-party auditors. The primary reason for having a globally recognized certification is to prove the claims companies have been making so far.

Such is the case of PureVPN, the leading name in the VPN industry widely known for its privacy-centric approach. PureVPN was validated by Altius IT, a California based cybersecurity auditing company, for meeting all the standards and claims they’ve made on their privacy policy.

The highlight of the report was regarding the VPN providers’ No Logs claim, which received criticism last year as PureVPN got caught in a case with a law enforcement agency. Since then, PureVPN has been actively participating in forums and inviting third-party auditors to conduct an independent audit of their operations.

If you’re looking for a VPN that provides you the privacy you deserve, you’ll rarely come across providers that are certified by a cybersecurity auditing company. You may ask, what good does a certification do? It’s simple, you get peace of mind that the VPN you’re using is not going to rat you out!

It’s difficult trusting a service that isn’t validated and PureVPN has made it all the more convenient for internet users to make their purchasing decision.

With PureVPN leading the industry in the right direction, other VPN providers are now taking notice and moving towards third-party auditors to validate their terms of service and policy policies. This move will ensure users that the services they are using are entirely safe.

After an in-depth analysis of PureVPN’s processes, Altius IT concluded that:

Altius IT did not find any evidence of system configurations and/or system/service log files that independently, or collectively, could lead to identifying a specific person and/or the person’s activity when using the PureVPN service.

It’s worth mentioning that PureVPN opened its arms to Altius IT, showing complete transparency of its live environment, something that other VPN providers have been known to tamper with in the past.

BestVPN.co is a reviewing website which reviews VPNs impartially. With numerous questions regarding the VPN and its audit, here’s the one that proves its commitment to users online privacy and security:

Question: VPN Termination nodes have full possession of a user identity and activities. How do you ensure information is deleted after termination of a session?

Answer: All VPN Termination nodes are configured via centrally configuration management system to explicitly NOT log the user identity and activity, therefore no information erasure is required.