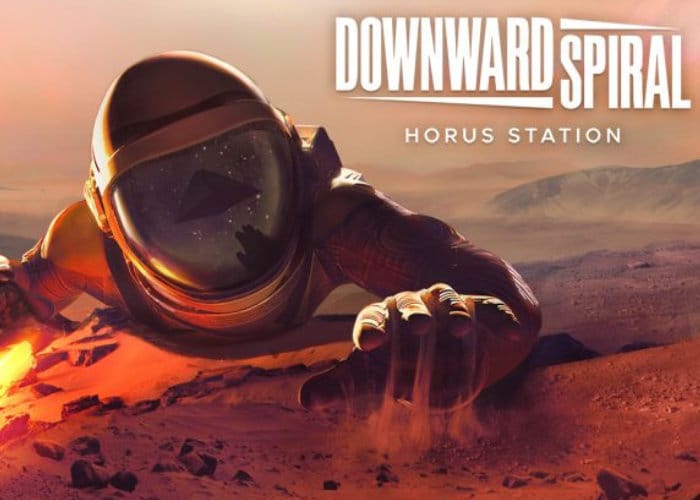 After previously being launched on Steam for PC systems and supporting the HTC Vive Pro, Oculus Rift and Windows Mixed Reality headsets. PlayStation virtual reality gamers will soon be able to enjoy the science fiction thriller Downward Spiral Horus Station created and published by indie developers 3rd Eye Studios. Check out the launch trailer below to learn more about what you can expect from this space adventure that provides single player, co-op and multiplayer modes.

“Downward Spiral Horus Station takes players through a lost vessel abandoned by its crew with a complete focus on visual storytelling for single player or two player online co-op. Players will have to piece together the plot through observation and interpretation as they navigate the derelict space station’s environmental storytelling, accompanied by the electronic ambient soundtrack composed by platinum selling HIM frontman Ville Valo. “

“Action fans you can use the ship’s maintenance hardware — such as bolt throwers, rail guns, grappling magnet and arc welders — to take out threats, solve puzzles and find the truth of why Horus Station has been left drifting in space.”

For more information about the launch of the new virtual reality adventure on the PlayStation VR platform jump over to the official PlayStation store by following the link below.