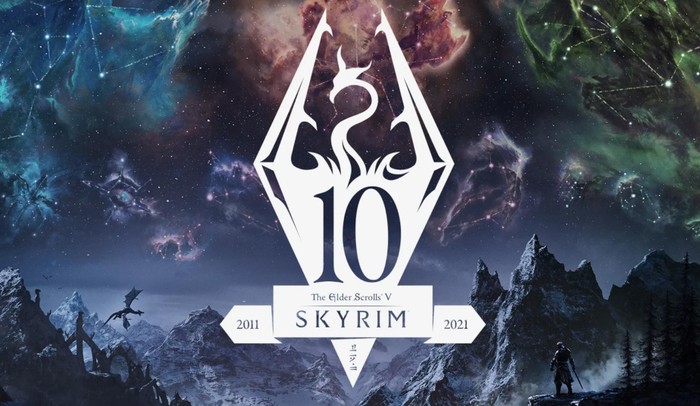 If you are interested in learning more about the performance you can expect from the latest Skyrim Anniversary Edition launched by Bethesda and Microsoft last month, you may be interested to know that the team at Digital Foundry have once again created a great video comparing the PS5 vs Xbox.

“The Anniversary Upgrade includes pre-existing and new Creation Club content like quests, dungeons, bosses, weapons, spells, and more. With Creations, there is a lot more to discover. You must own Skyrim Special Edition to access this content.”

“Skyrim is back once again with a new ‘Anniversary Edition’ that not only adds new content but also gives a bit of bespoke attention to PlayStation 5 and Xbox Series consoles – replacing the need to use user mods or FPS Boost to get the game running at 60fps. Given we were already looking at 4K on PS5 and Series X, what’s changed? And is Series S still running at 1080p? Actually, no! Please Note: Despite resolution differences, performance differences and faster loading, Xbox Series isn’t actually a native application – it’s still built on the older XDK and is ‘Gen 9 Aware’.”