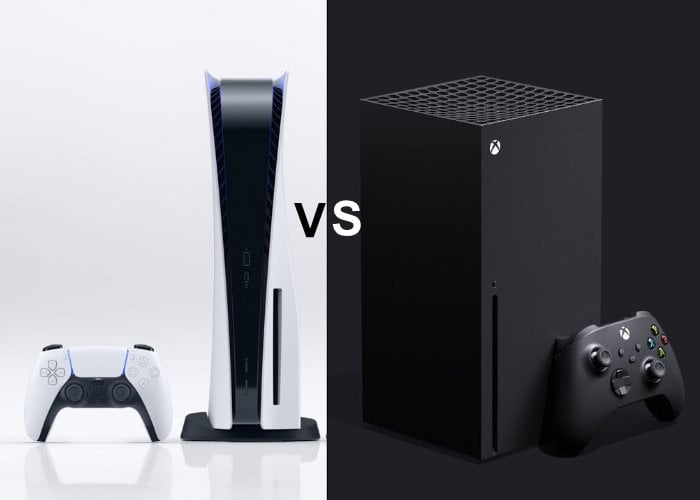 Gamers interested in learning more about the differences between the latest generation PlayStation 5 and Xbox Series X while playing the latest game in the Assassin’s Creed franchise, Valhalla. Will be pleased to know that the team over at Digital Foundry has created an in-depth 20 minute look comparing PS5 vs Xbox Series X.

“Possibly the most eagerly anticipated of platform comparisons – and the results are perhaps not what users might have been expecting. Assassin’s Creed transitions to 60fps for Series X and PS5, but the challenges in delivering full frame-rate are clearly considerable. Meanwhile, Series S is pegged to 30fps…”

The highly anticipated Assassin’s Creed Valhalla game launched earlier this month on November 10 and is now available to play on PC, Xbox, PlayStation and Stadia. As with other games in the Assassins Creed series Valhalla offers players an open world action-adventure game, structured around several main story quests and numerous optional side missions, this time set during the Viking invasion of Britain in 873 AD.