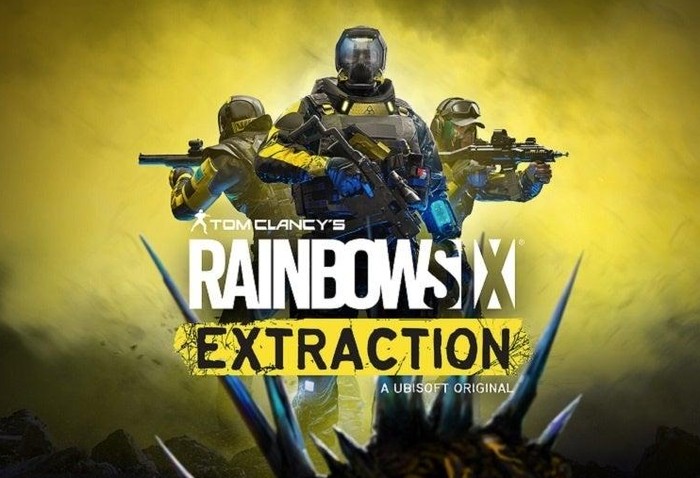 If you’re interested in learning more about what you can expect from the performance of the new Rainbow Six Extraction game currently available to play on PC, PlayStation and Xbox. You are sure to enjoy the new PS5 vs Xbox Rainbow Six Extraction performance comparison analysis video created by the team over at Digital Foundry. Providing insight on whether the game is a worthy upgrade to the older Rainbow Six Siege created for previous generation hardware.

The Tom Clancy Rainbow Six Extraction game officially launches today and is now available to play on PC, PlayStation 4, PlayStation 5 Xbox One and Xbox Series X|S, Amazon Luna and Google Stadia. The first person shooter game offers both single player and co-operative multiplayer, allowing up to 3 players to work as a team carrying out a variety of different missions.

“Each play session, known as an “incursion”, is made up of three interconected sub-maps, and players will be assigned any one of the twelve objectives randomly in each sub-map. The location of the objectives and the placement of enemies are procedurally generated. Once the player secured their objective, they can choose to extract themselves, or explore the next sub-map. “

“A unique spin-off to the hugely popular Rainbow Six Siege – with its own technical underpinnings for PS5 and Xbox Series consoles. Built on the AnvilNext engine, 60FPS is the focus – while new visual effects are used to push for a new ‘Aliens’ style theme with co-op play vs AI enemies. “