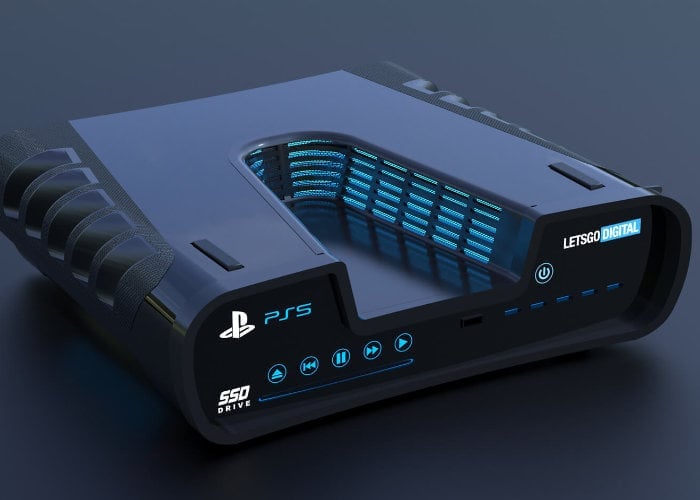 Following on from the leaked Sony patent and console sketches discovered by the LetsGoDigital website earlier this year. The publication has now created a selection of renderings providing a more finished look at the PlayStation 5 dev console which has been issued to development companies by Sony. Sony’s technical director Yusuhiro Ootori is credited for the design and is an executive who has been linked with past hardware prototypes and designs for the PlayStation. 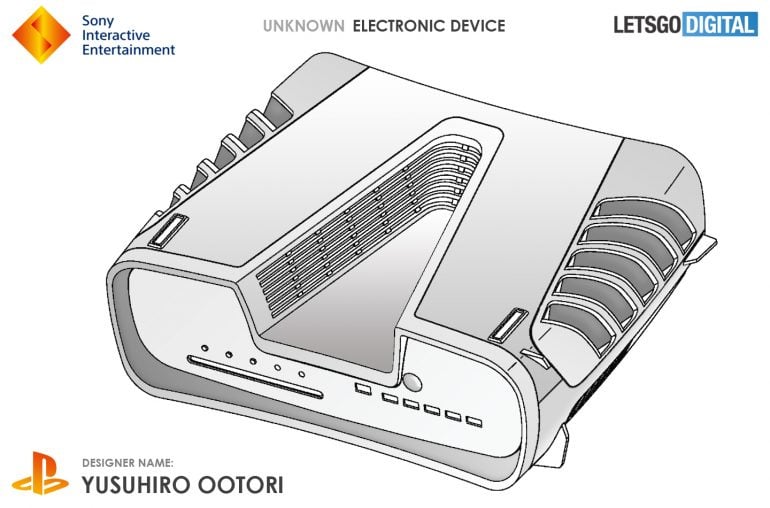 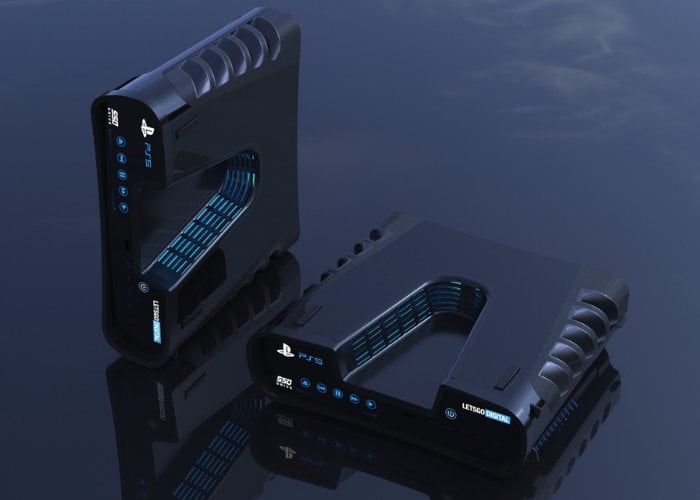 It will be interesting to see if any of the design features of the developer console are taken through to the final consumer PlayStation 5 console when it launches next year. In the meantime check out the video below to learn more about the design of the PS 5 dev console and what it possibly looks like in the flesh.

As you would expect Sony has not confirmed any of the details unearthed by LetsGoDigital and the patent discovered at the Brazilian INPI patent authority. But as soon a small information is leaked or confirmed about possible PlayStation 5 designs and console specifications we will keep you up to speed as always. But for now enjoy these fantastic renderings created by the LetsGoDigital team. 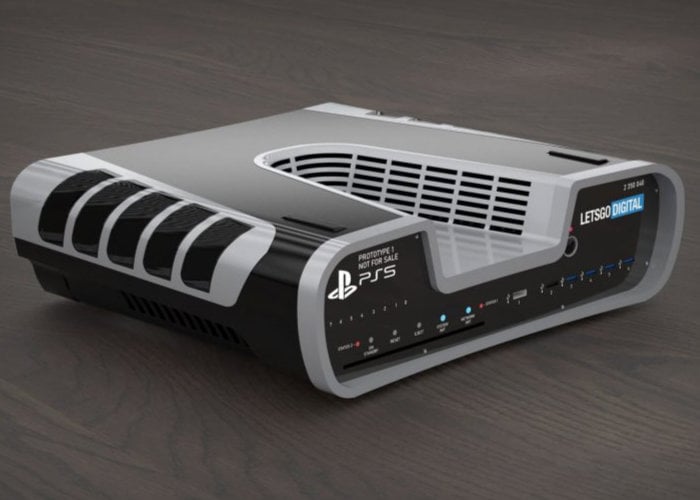 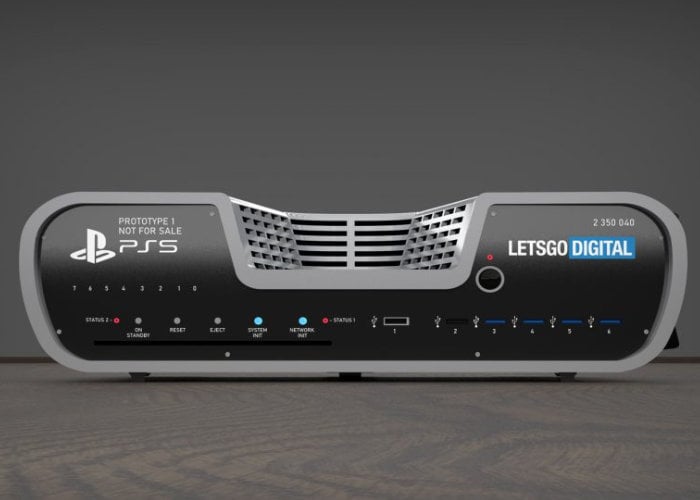