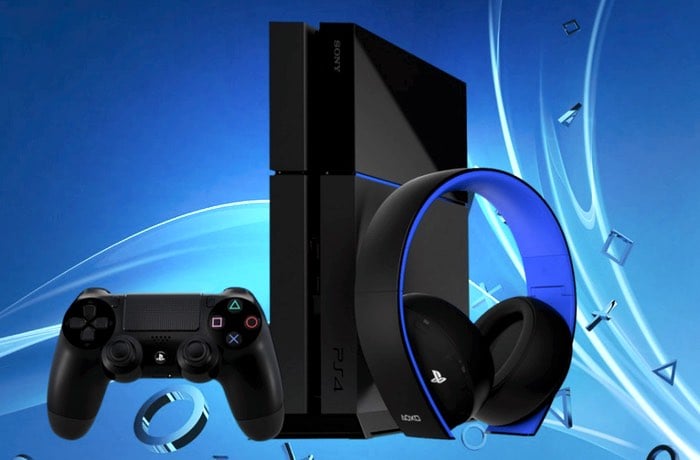 PlayStation owners looking forward to the next PS4 system software beta update, can now register their interest and get an early look at the wealth of new features that will be rolling out to the PlayStation 4 in the coming months by signing for the software beta.

Following on from a similar beta test last September Sony has now opened up registration form or beta testers to be able to get a sneak peek at the wealth of features that will be making their way to the PS4.

Once registered the beta will commence early next month, March 2016, and if you are accepted you will receive an email with instructions on how to download and install the beta PS4 system software. If you need to, you can roll back to the previous software at any time, says Sony, who explains a little more about the signup process over on their official blog.

In order to sign up, you’ll need a PS4 console with an internet connection and a master account. We’ll share more details on which features you’ll be able to test when the beta begins.

Be sure to join the PlayStation Forums to get access to our beta forums, so you can discuss the new features. We’ll be monitoring the forums throughout the beta. While we can’t always implement changes suggested by the community, it’s really valuable for us to hear your feedback to help guide the direction we take. We’re always listening!