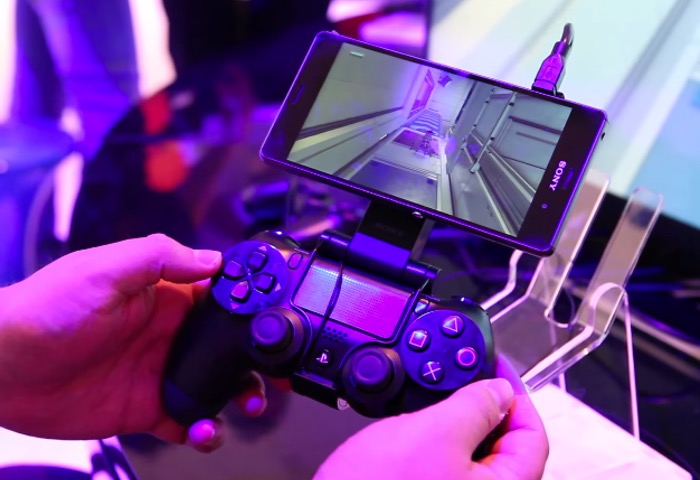 This week Sony has released their new PS4 Remote Play application to the Play Store, that has been designed to be used with Sony’s Xperia Z3, Xperia Z3 Compact and Xperia Z3 Tablet Compact, smartphone and tablet devices.

Enabling owners to be able to connect to their PlayStation 4 games and play them via the mobile screen. Check out the video after the jump to learn more about the new application which was first unveiled earlier this year during IFA 2014.

For more information on the new PS4 Remote Play app and to download jump over to the Google Play Store website for details.