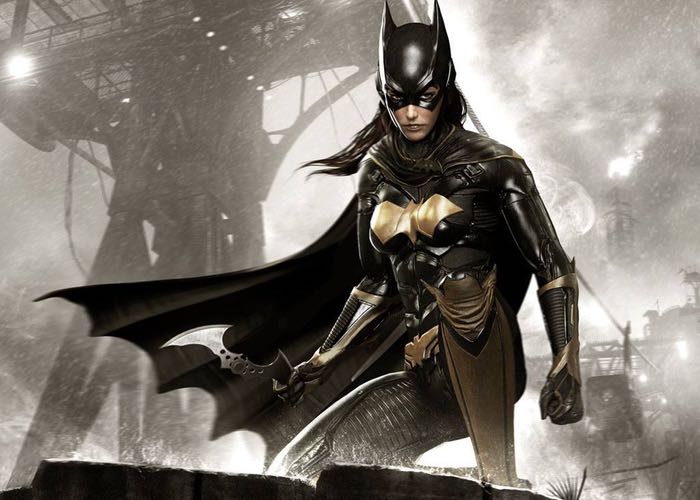 A new Batman Arkham Knight Batgirl trailer has been released today providing a glimpse at what you can expect from the Batgirl: A Matter of Family DLC that will be officially available from July 14th 2015.

Batgirl: A Matter of Family is available as part of the Batman: Arkham Knight Season Pass next week or available to purchase on July 21st 2015 priced at $6.99.

The new DLC takes place prior to the events of Batman Arkham Asylum and allows players to take on the role of Batgirl for the first time in the Batman: Arkham franchise. Check out the latest trailer for the DLC below:

This exciting story add-on features an all-new location with multiple missions, side quests and secrets; a new hacking feature to progress through the world and solve puzzles; and Dual Play functionality with Robin for dynamic take-down maneuvers.